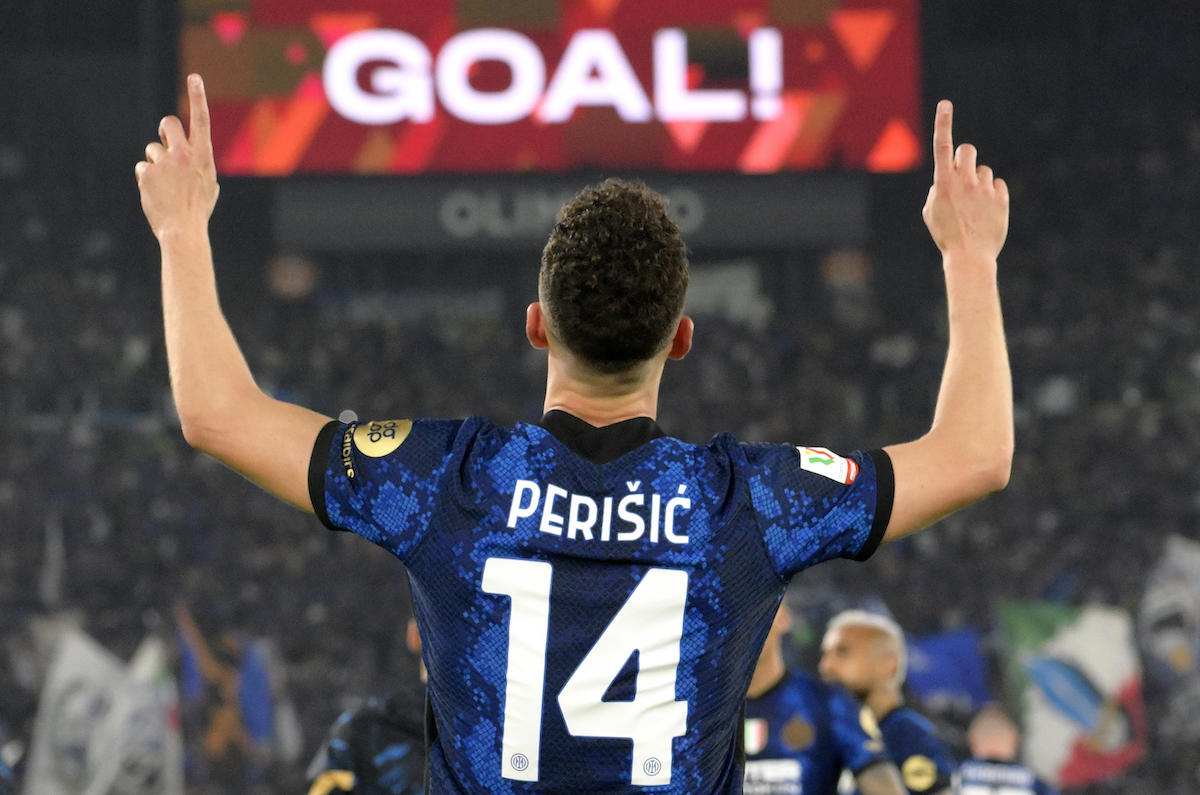 Ivan Perisic said it is privilege to be reunited with coach Antonio Conte after completing his move to Tottenham Hotspur and has fulfilled a dream of playing in the Champions League.

Spurs announced the signing of the Croatia international on a free transfer on Tuesday, after his contract with Inter expired.

And, speaking to Spurs TV, he said of his move: “It’s a privilege to work with a coach like this.

“We did well [at Inter], we won the league after ten or 11 years. It was really a perfect year. I am really happy to see him again.

“He’s living football, every minute, every hour, every day, even when he’s sleeping, he’s thinking about football. I like his character and I know we’re going to do a great job here.”

Perisic also said that by moving to the Premier League, he is fulfilling a dream he has harboured since becoming a professional footballer. He added: “I’m really excited to start with the Spurs family. It’s going to be my home for the next two years.

“When I got in contact with the coach and the Sporting Director [Fabio Paratici], I told them that I really wanted to come here in the Premier League, since 2009 when I started to play professional football in Belgium. This is the moment and I can’t wait.”

Perisic suggested a move to Spurs has been on the card for a while as he said he had been monitoring the club’s results towards the end of the campaign to see if they would secure Champions League football.

He said: “Yeah I was waiting last two or three s watching.

Spurs secured Champions League football on the final match of the season to pip north-London rivals Arsenal to fourth spot.

Perisic won the competition during a loan spell with Bayern Munich in the 2019-20.

🎙 “I’m really excited to start with the Spurs family”