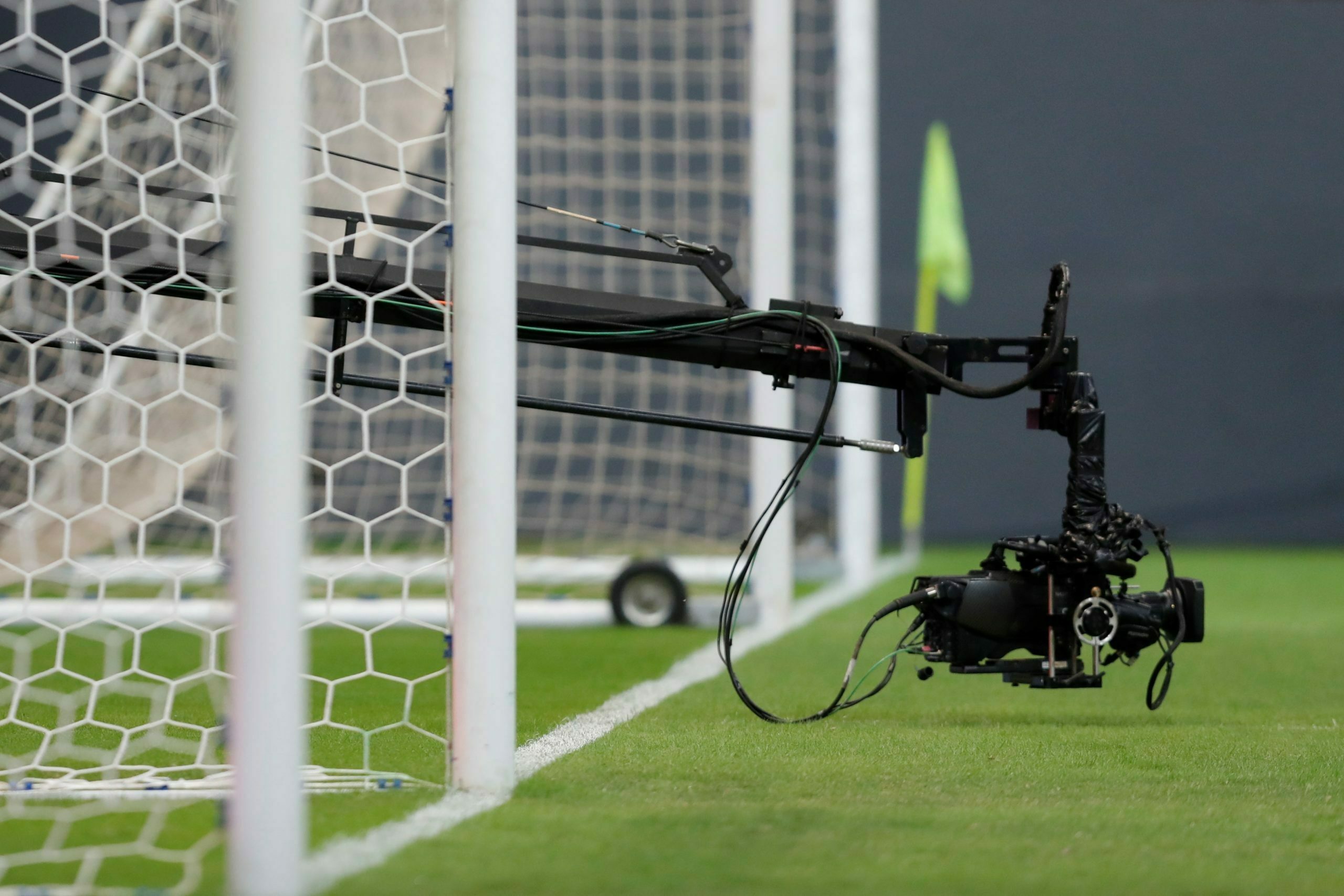 The Serie C playoff Final between Palermo and Padova will be broadcasted live on Rai Italia.

The Rosanero sealed a 1-0 win in the first leg in Padova last week and a draw in the second leg at the Stadio Barbera is enough to return to Serie B.

The second leg will be played on Sunday at 20.15 UK time (21.15 local time) and it will be available to watch also for Calcio fans abroad. In fact, the match will be broadcasted live on Rai Italia.

As it happens in the Champions League, there is no away rule in the Serie C playoff, so the team that scores the most goals across the two legs get promoted to Serie B.

“This is one of the most anticipated games, which has warmed thousands of hearts of passionate fans,” said Serie C President Francesco Ghirelli.

“To me, it’s a satisfaction to reach a broader audience, in Italy and abroad.”

3 Comments on “Palermo vs. Padova to be broadcasted live on Rai Italia”