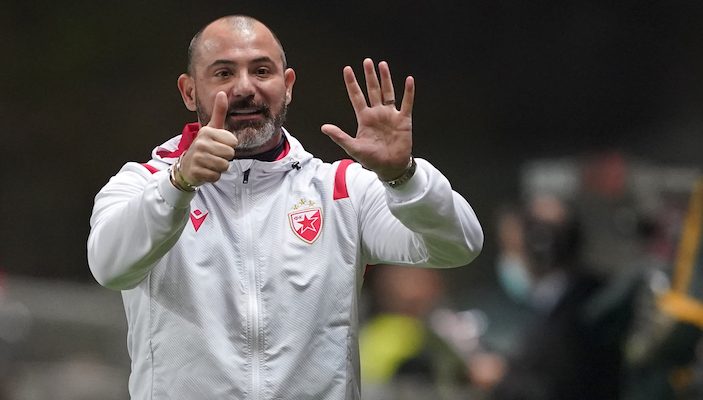 Sampdoria have officially announced that Dejan Stankovic has become their new head coach.

The 44-year-old Serbian coach was most recently in charge of Red Star Belgrade, leaving the club after two and a half years in the summer. During his time in the dugout, Stankovic oversaw 130 matches in total, averaging 2.51 points per game and guiding the club to three Serbian SuperLiga titles and two Serbian cups.

Sampdoria sacked former coach Marco Giampaolo earlier this week after the team’s terrible start to the season; the Ligurian side currently sit bottom of the Serie A table, only picking up two points from their opening eight games.

Stankovic has a tall order on his hands as he looks to guide the team out of the relegation zone before things start to heat up after the World Cup break. He has signed a one-year contract with the club with an option for a second.