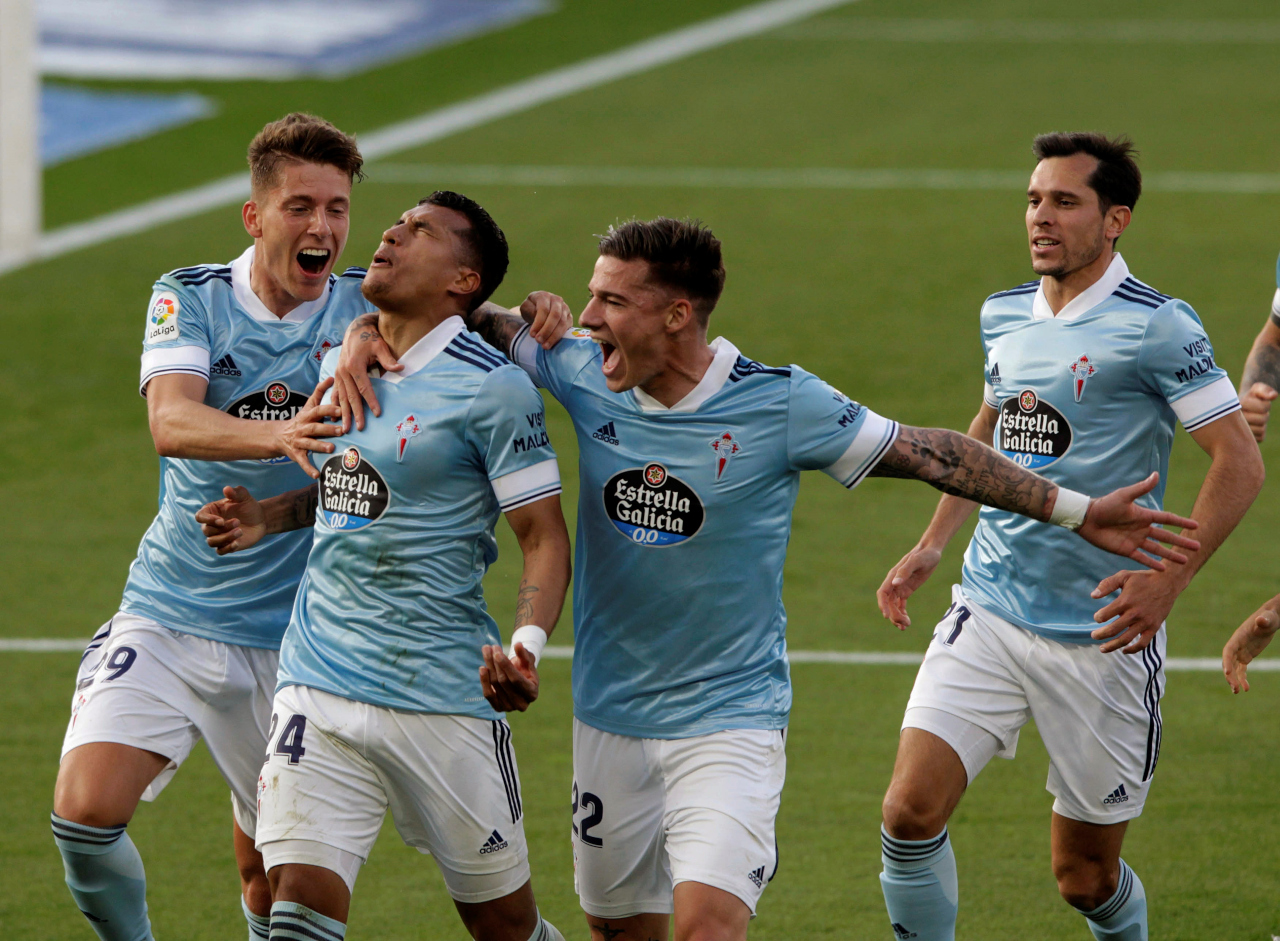 The Serie A transfer window has shut, but they can still release players, as Sampdoria loan Jeison Murillo to Celta Vigo and Iago Falque terminates his Torino contract.

The Italian clubs cannot sign any more players after the deadline at 19.00 UK time (20.00 local time).

However, they can still bring in free agents, such as Shkodran Mustafi or Franck Ribery, and also sell players.

Sampdoria announced that Colombia international defender Murillo has joined Celta Vigo on loan with option to buy at the end of the season.

The 31-year-old had experiences at Barcelona, Juventus, Tottenham, Genoa and Roma, spending last season on loan at Benevento.

His contract was due to expire in June 2022, so he leaves as a free agent.