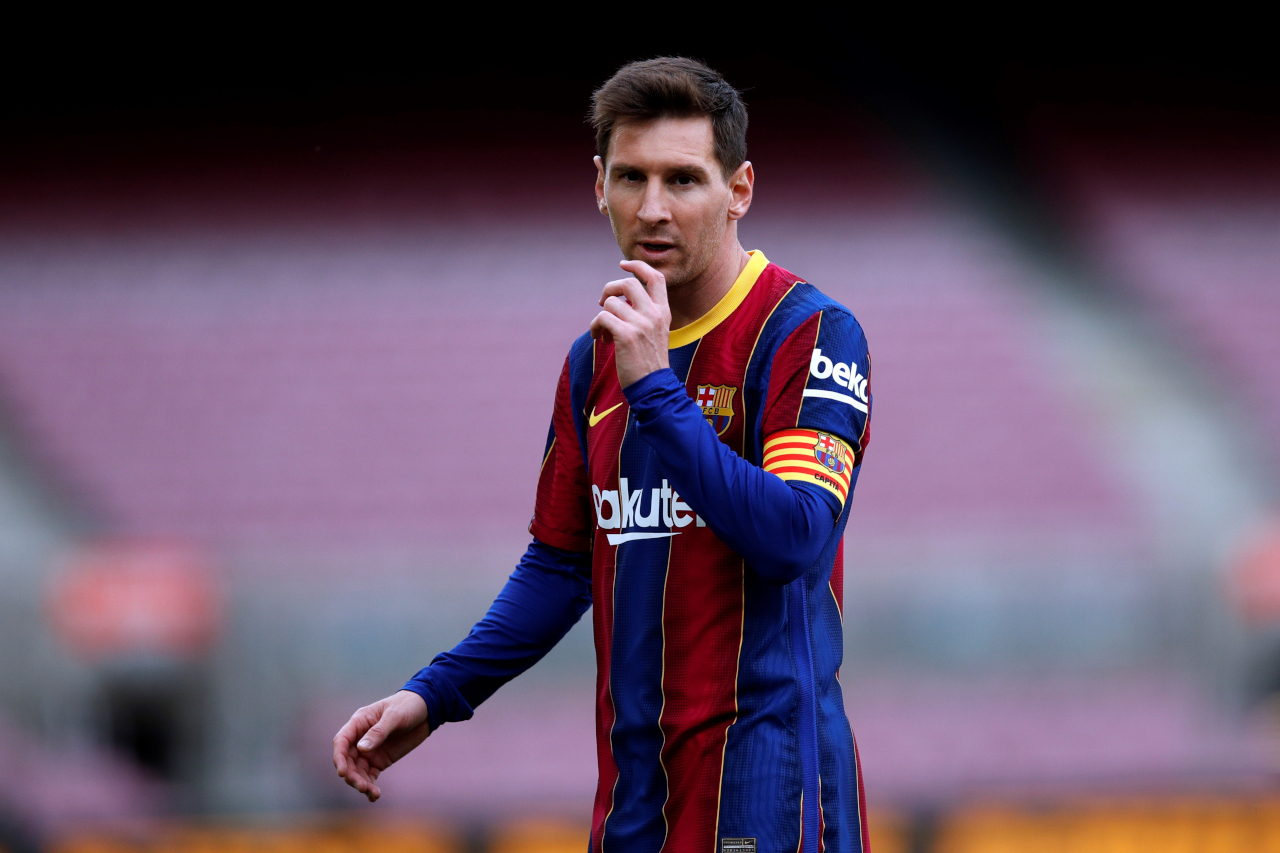 Barcelona have released a statement confirming they will not sign a new contract with Lionel Messi after serious problems emerged during today’s meeting.

Sportitalia were the first to break the story that the negotiations had not only slowed down, but crashed completely with no hope of a resolution.

It rapidly spread among the Spanish media and this evening Barca released a formal statement confirming they will not be signing a new contract with the Argentina international.

He was already out of contract, as his deal expired on June 30, but he had seemingly worked out the details for a new agreement with a 50 per cent pay cut.

However, the statement blames “Spanish La Liga regulations” for the fact they cannot formalise the contract.

“Given this situation, Lionel Messi will not continue with FC Barcelona. Both parties deeply regret that the wishes of both the player and the Club cannot be fulfilled.”

Now inevitably Manchester City and Paris Saint-Germain will dive in for the free agent and repeat Ballon d’Or winner.

It is the end of an historic partnership for the player, who turned 34 in June, as he first moved to Spain for their youth academy in 2000 at the age of 13.

He has repeatedly thanked Barca for helping his progress, including with growth hormones for when he was diagnosed with a rare condition, and remained in their senior squad for 16 years.

Messi leaves Camp Nou after 778 games in all competition, having scored 672 goals and provided 305 assists.