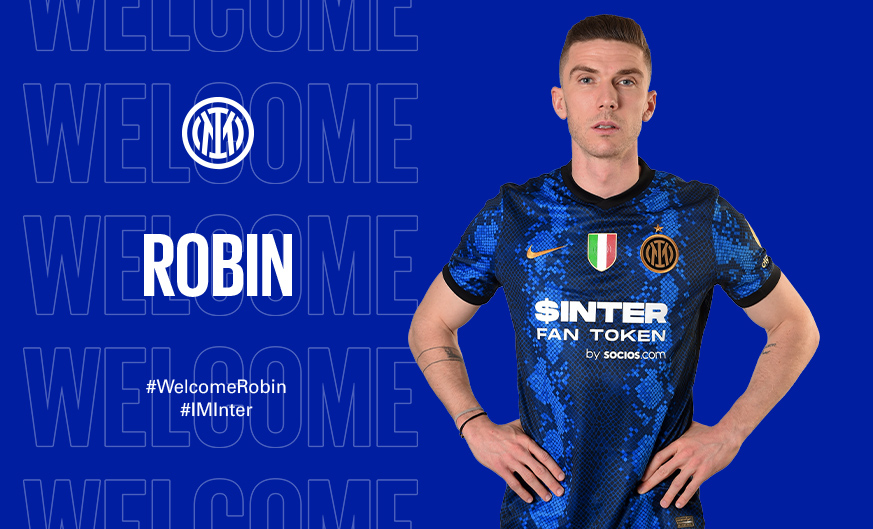 Robin Gosens has officially completed his transfer to Inter, on loan with obligation to buy for a reported €25m from Atalanta.

The German international had a medical this morning and put pen to paper on the contract at the Nerazzurri headquarters.

This represents another extraordinary bit of business for Atalanta, who purchased the 27-year-old from Dutch side Heracles Almelo in the summer of 2017 for just €1.17m.

He had also been heavily linked with Newcastle United, who had been prepared to offer more both for the transfer fee and his salary.

However, Gosens chose Inter to continue his career in the Champions League and at the top of Serie A.

He is expected to earn €2.5m per season plus bonuses for four-and-a-half years.

The current campaign has been dominated by a serious muscular injury, but he still scored two goals with one assist in eight competitive games.