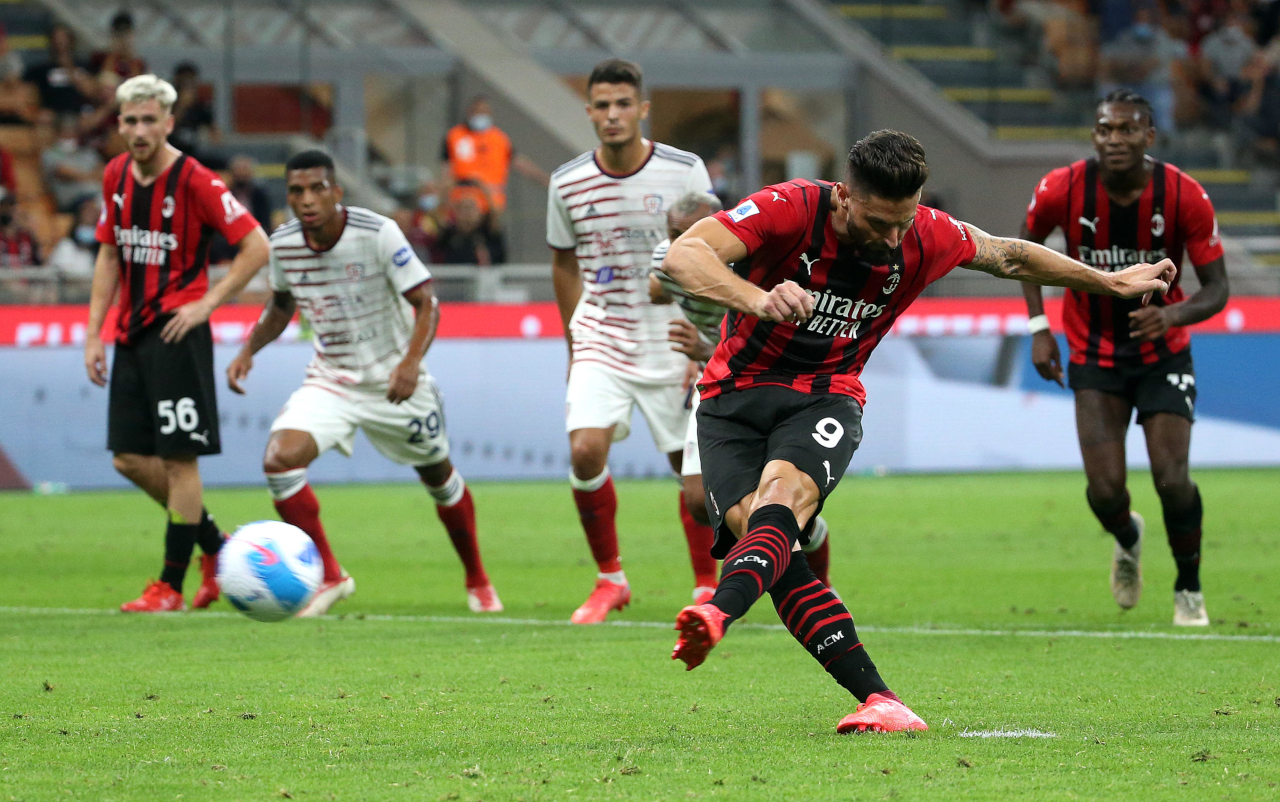 Milan‘s Simon Kjaer and Junior Messias are available against Atalanta, but Stefano Pioli must cope without Olivier Giroud again.

The French striker suffers back pain and has not been included in the Rossoneri’s squad list to face La Dea tonight.

The former Chelsea striker came off the bench during Milan’s last two games against Atletico Madrid and Spezia. During his pre-match press conference, Pioli admitted the Frenchman still isn’t 100 per cent fit.

With Zlatan Ibrahimovic also out of action with an Achilles tendon injury, Ante Rebic is expected to start at the Gewiss Stadium.

The Rossoneri coach can count on Kjaer and Junior Messias in Bergamo tonight.

Messias has been given his first call-up this season. He joined the Rossoneri from Crotone on the deadline day.

Kjaer has recovered from an injury and is available after missing the last four games across all competitions.