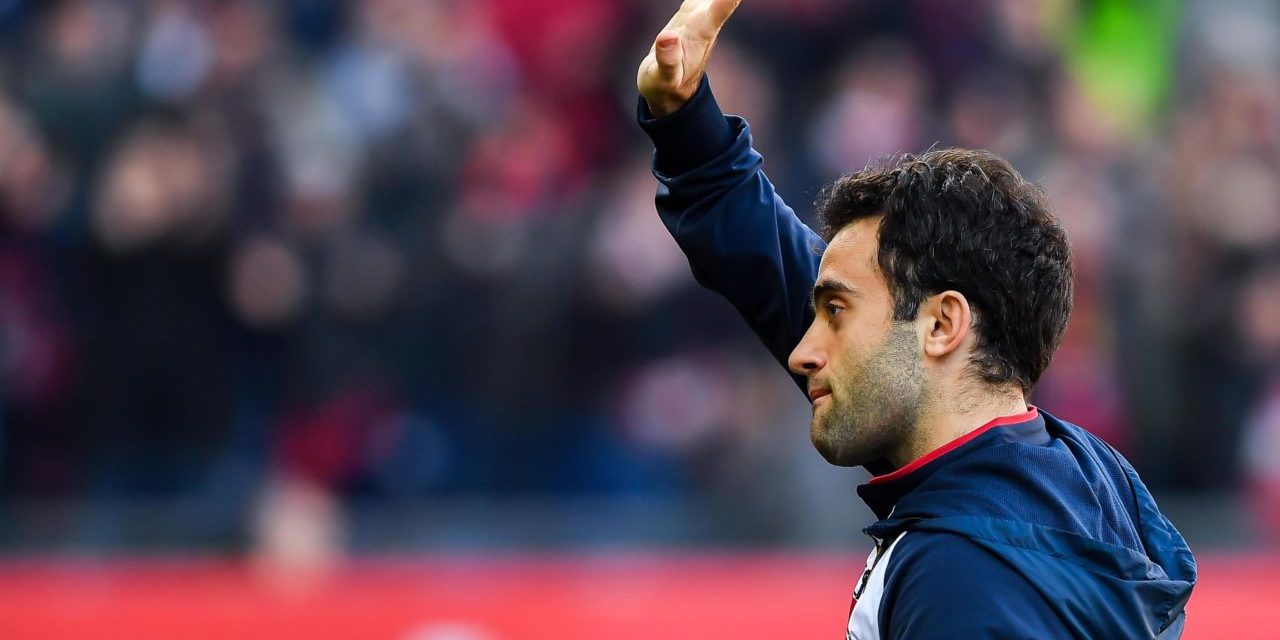 Giuseppe Rossi has officially returned to action, signing a contract until the end of the season with Serie B side SPAL.

The former Italy striker has been training with SPAL for a few weeks and the club’s President Joe Tacopina has now confirmed that Rossi will join the team permanently.

“He is my great project. He played a friendly match last week and scored a wonderful goal,” Tacopina said, as quoted by Calciomercato.com.

“He feels well, but he will need some time. Slowly, he will be ready. Rossi can make the difference as nobody has his qualify in Serie B.”

According to Estense.com, Rossi has signed a contract until June 2022.

The 34-year-old had been without a team since January, when his contract with Salt Lake expired.

Genoa were his last Italian team. He played for Il Grifone in the second part of the 2017-18 campaign. 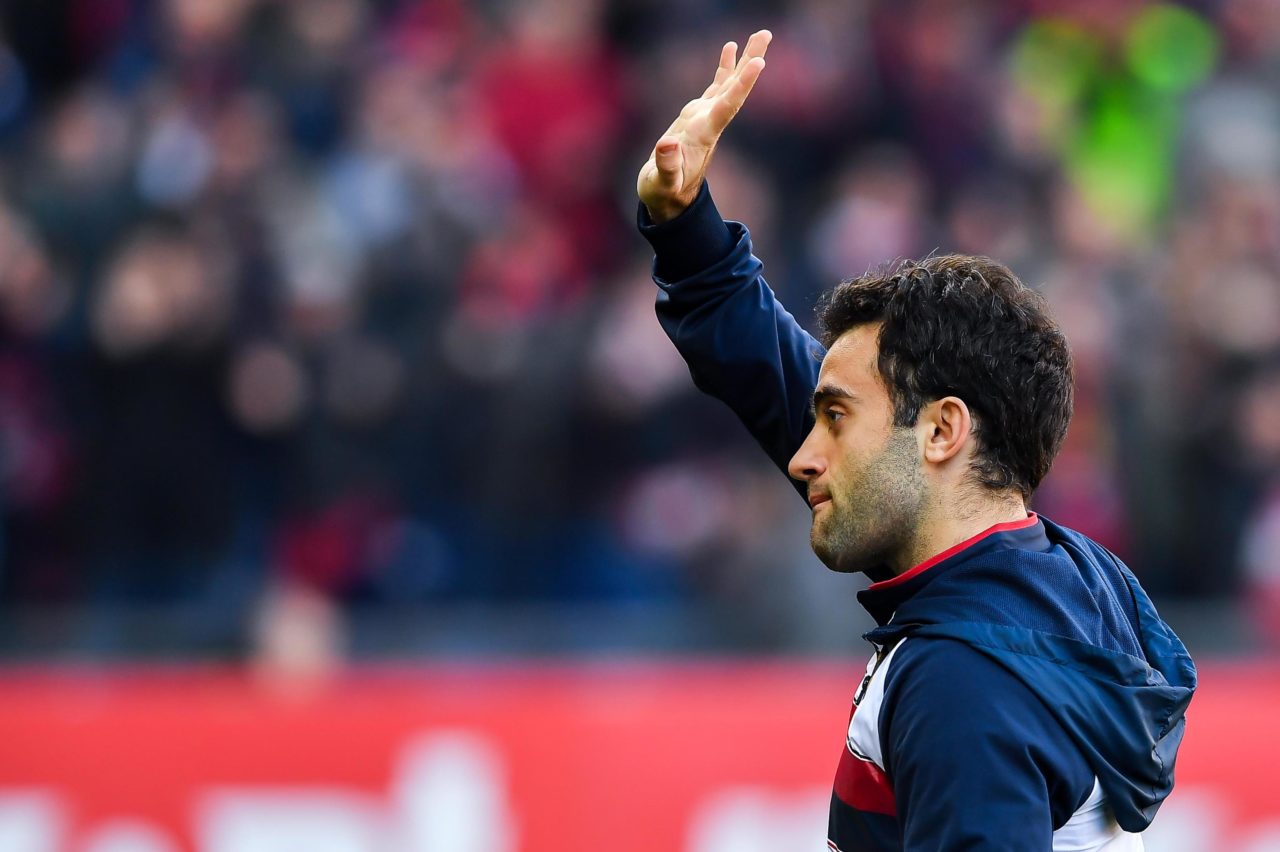