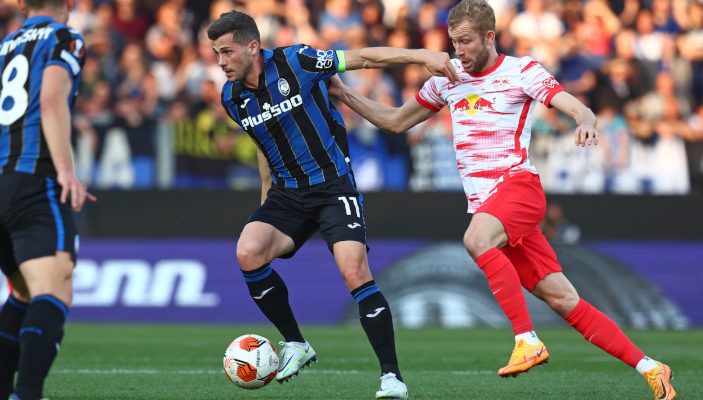 Nottingham Forest have reportedly increased their offer for Atalanta midfielder Remo Freuler to €10m and can now clinch a deal.

The Switzerland international is 30 years old and has been with La Dea since January 2016, when he arrived from FC Luzern for €2.1m.

As part of that agreement, Luzern are due 15 per cent of the sell-on fee.

An initial €8m approach had been rejected, but the negotiations continued and Tuttomercatoweb now suggest a deal is imminent for circa €10m.

Freuler had only recently extended his contract with Atalanta until June 2025, putting pen to paper under three months ago.

He made 259 competitive appearances in the Atalanta jersey, scoring 20 goals and providing 23 assists.

Nottingham Forest have just earned promotion to the Premier League and are busy investing in high-profile players, including Jesse Lingard as a free agent from Manchester United, spending €20m on Liverpool right-back Neco Williams and €20.5m on Union Berlin striker Taiwo Awoniyi.