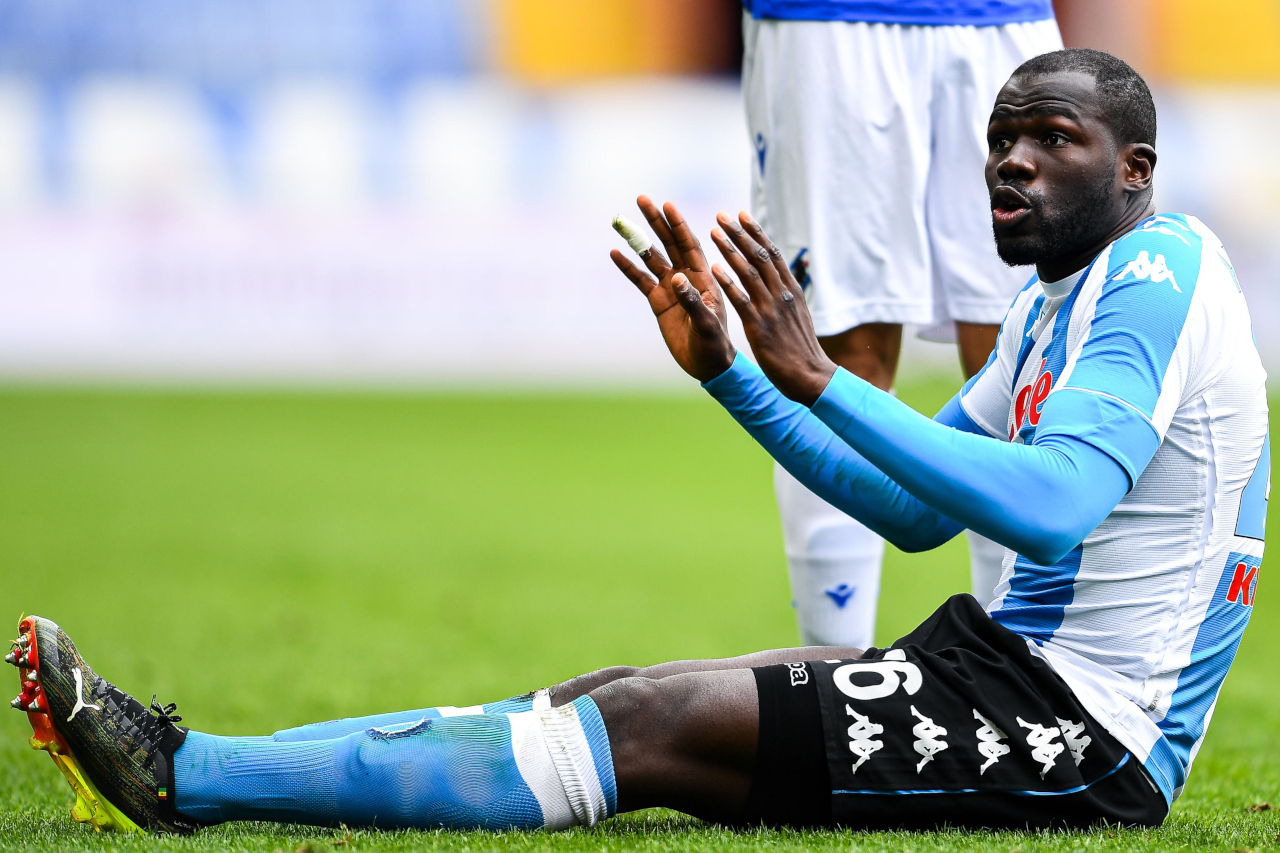 Agent Fali Ramadani is under investigation for alleged tax evasion and money laundering and investigators are looking into several transfers, including Kalidou Koulibaly’s move to Napoli and Maurizio Sarri’s contract rescission with the Partenopei.

Agents of Guardia di Finanza – Italy’s Financial Police – have knocked on the door of nine Serie A clubs (Inter, Milan, Juventus, Verona, Fiorentina, Napoli, Torino, Cagliari and Roma) and two of Serie B (Frosinone and SPAL) to acquire emails and documents regarding communications between them and agents Fali Ramadani and Pietro Chiodi.

Agents under investigation over Chiesa and Pjanic transfers

The transfers of Federico Chiesa from Fiorentina to Juventus and Miralem Pjanic from Juve to Barcelona are being scrutinised by investigators.

However, according to Il Corriere della Sera (as quoted by Calciomercato.com), investigators are looking into more deals between the agent and other Serie A clubs.

Those include Kalidou Koulibaly’s move from Genk to Napoli in 2014 and Maurizio Sarri’s contract rescission with the Partenopei in 2018, before the Italian’s appointment as Chelsea coach.

Inter have been asked for documents regarding Samir Handanovic’s contract extension, while Milan will have to provide the financial details of Ante Rebic’s signing from Eintracht Frankfurt.

Nikola Kalinic’s moves to Roma and Hellas Verona are also being scrutinised, same as Karlo Butic’s move to Torino in 2018 and Lorenco Simic’s transfer to SPAL. None of the clubs is under investigation.

10 Comments on “Not only Chiesa and Pjanic: investigators looking into Koulibaly, Handanovic, Rebic and deals”