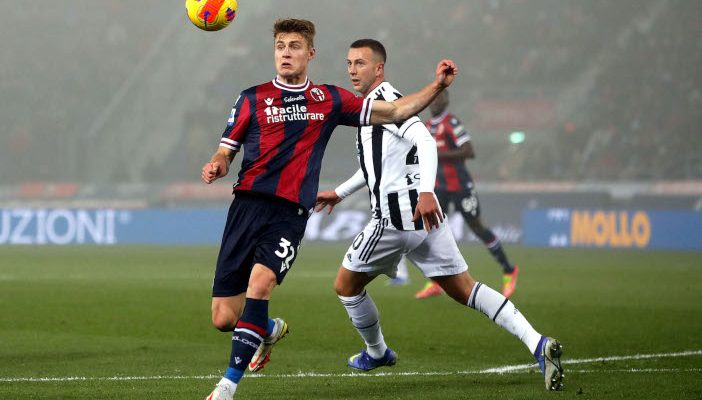 Napoli have presented an offer worth around €8m for Bologna‘s Swedish international midfielder Mattias Svanberg, Football Italia can exclusively reveal.

The Partenopei face stiff competition with Bundesliga outfit Wolfsburg who have already agreed personal terms with the player but are yet to find an agreement with Bologna.

Napoli have long been interested in Svanberg and have an agreement in principle with the player but had not yet made a bid to Bologna, until today.

Premier League outfit Southampton have also shown an interest in the past few weeks as have Ligue 1 side Olympique Marseille who are very keen on the player.

However, the player prefers a move to Premier League and Bundesliga as well as staying in the Serie A over a move to Ligue 1.

Svanberg, who has one year left on his contract with Bologna, has made it clear to the Rossoblu he will not extend and therefore a transfer is imminent, with Wolfsburg currently the favourites to sign him.