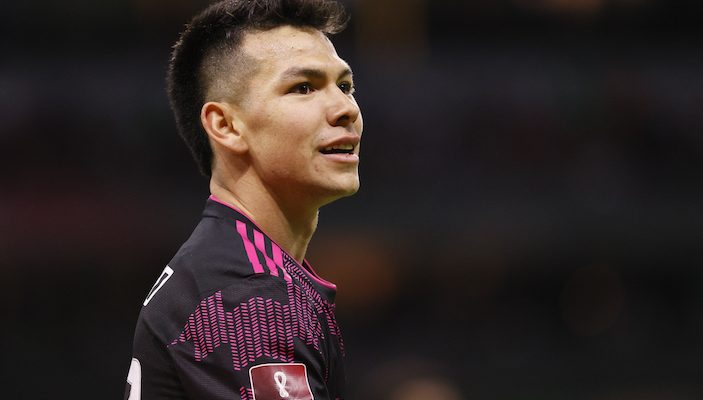 Hirving Lozano has had a slow start to the season with Napoli but has still ended up in the sights of Bayern Munich and Manchester United, reports suggest.

The 27-year-old Mexican winger has not looked his best this campaign under Luciano Spalletti, only providing one assist in his six Serie A appearances. Lozano is an oft-frustrating figure in the Campania capital, showing signs of quality in-between weeks of inconsistency.

As reported by Marca, Bayern Munich are starting to grow concerned about their slow start to the season and could replace Julian Nagelsmann with Thomas Tuchel, who is currently out of work following his recent departure from Chelsea. Should Tuchel arrive, he’d be keen to bring in Lozano, being a fan of the Mexican winger.

Bayern aren’t the only team linked with a move for the 27-year-old as Manchester United, RB Leipzig and Everton are all keeping a close eye on the Napoli man.

Since arriving in Campania in August 2019, Lozano has scored 26 goals and provided 14 assists in 121 appearances for the club.