Napoli Serie A 2021-22 season preview: all the completed transfers and what to expect 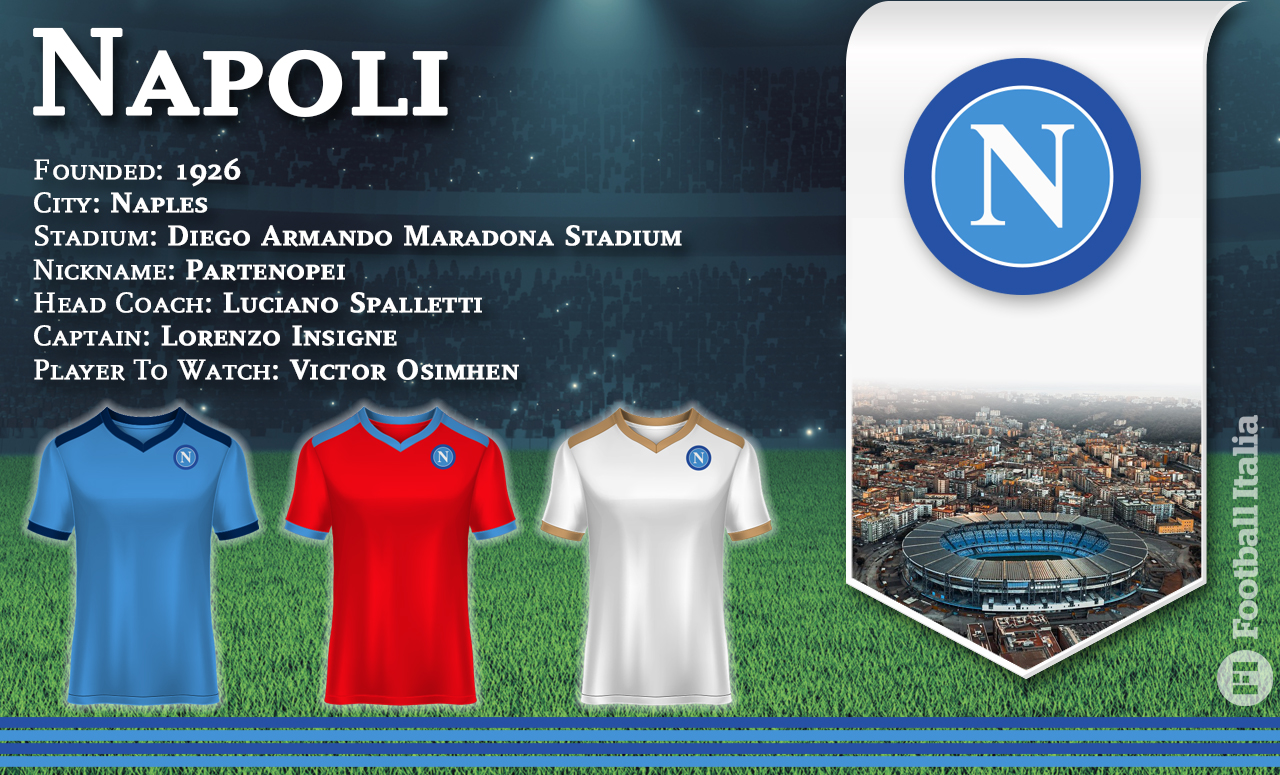 With the end of the summer transfer window, Football Italia previews the 2021-22 Serie A campaign and what to expect from Napoli. Words: Oli Coates.

It’s not been an easy summer at the Stadio Diego Armando Maradona, with owner Aurelio De Laurentiis admitting every player has his price amid the need to raise funds and trim the wage bill of the highest earners.

However, keeping hold of their biggest stars gives Napoli a decent chance of challenging for the Champions League places once again – especially with the likes of Atalanta, Inter and Milan all being weakened over the summer. 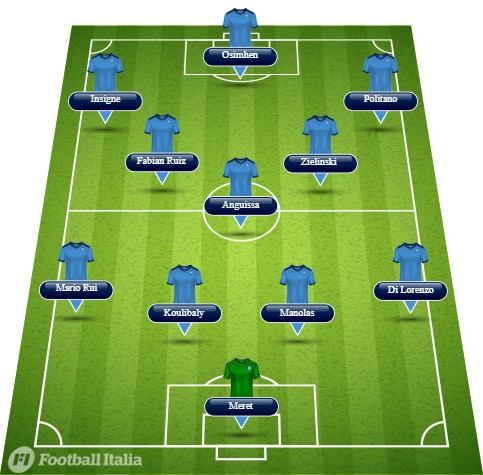 Despite only losing one of their last 16 Serie A fixtures last season and ending the campaign on a nine-match unbeaten run, Napoli suffered the disappointment of missing out on the top four and a place in the 2021-22 Champions League by a single point. A 1-1 draw at home to Verona sealed their fate, as they surrendered a lead at home on the final day of the season.

Getting back into the top four is going to be very tough this season given the summer’s financial constraints. A title challenge looks out of the question, but the Azzurri are one of the early favourites for the Europa League and they should go far in that competition.

Luciano Spalletti takes over from Gennaro Gattuso, tasked with getting Napoli back into the Champions League. Owner Aurelio De Laurentiis doesn’t hang around when it comes to hiring and firing coaches who don’t meet his expectations, although Spalletti’s experience working in difficult circumstances at Roma and Inter should help him.

There hasn’t been much help in the form of a transfer kitty, with De Laurentiis clearly stating one of his main objectives for the season is balancing the books. Spalletti has called Napoli his ‘most exhilarating challenge’, and those words could turn out to be prophetic. This season looks set to be challenging for the Azzurri, but it could prove exhilarating too.

Lorenzo Insigne comes into the new campaign on the back of a starring role for Italy at UEFA Euro 2020. The 30-year-old finally fulfilled his potential at an international level, entering the Euros on the back of his best-ever goalscoring season in Serie A last term.

If the talented forward can reproduce the sort of form that saw him score 19 times in 35 league appearances, Napoli will be in with a chance of getting back into the Champions League. Especially if he can keep improving the dynamic he has with fellow forwards Victor Osimhen, Hirving Lozano and Matteo Politano. However, it remains to be seen the impact of lengthy negotiations for a new contract, which expires in June 2022. The striker wants a pay rise, but Napoli can only offer him a reduced salary to balanced the books. It’s not the first time Napoli face this sort of situation and many times, also in the recent past, it affected both the club and the players.

Victor Osimhen joined Napoli from Ligue 1 side Lille last summer for a club-record fee of around €70m. The exciting Nigerian youngster made 24 appearances in Serie A during his first season in Italy, starting 16 times and coming off the bench on eight occasions.

The 22-year-old striker managed a decent return of 10 goals, and looked superb in pre-season this summer, netting a brace in the Azzurri’s 3-0 victory over German giants Bayern Munich. Osimhen was sent off just 22 minutes into Napoli’s Serie A opener against Venezia, but will only get better – and hopefully calmer – as he matures.