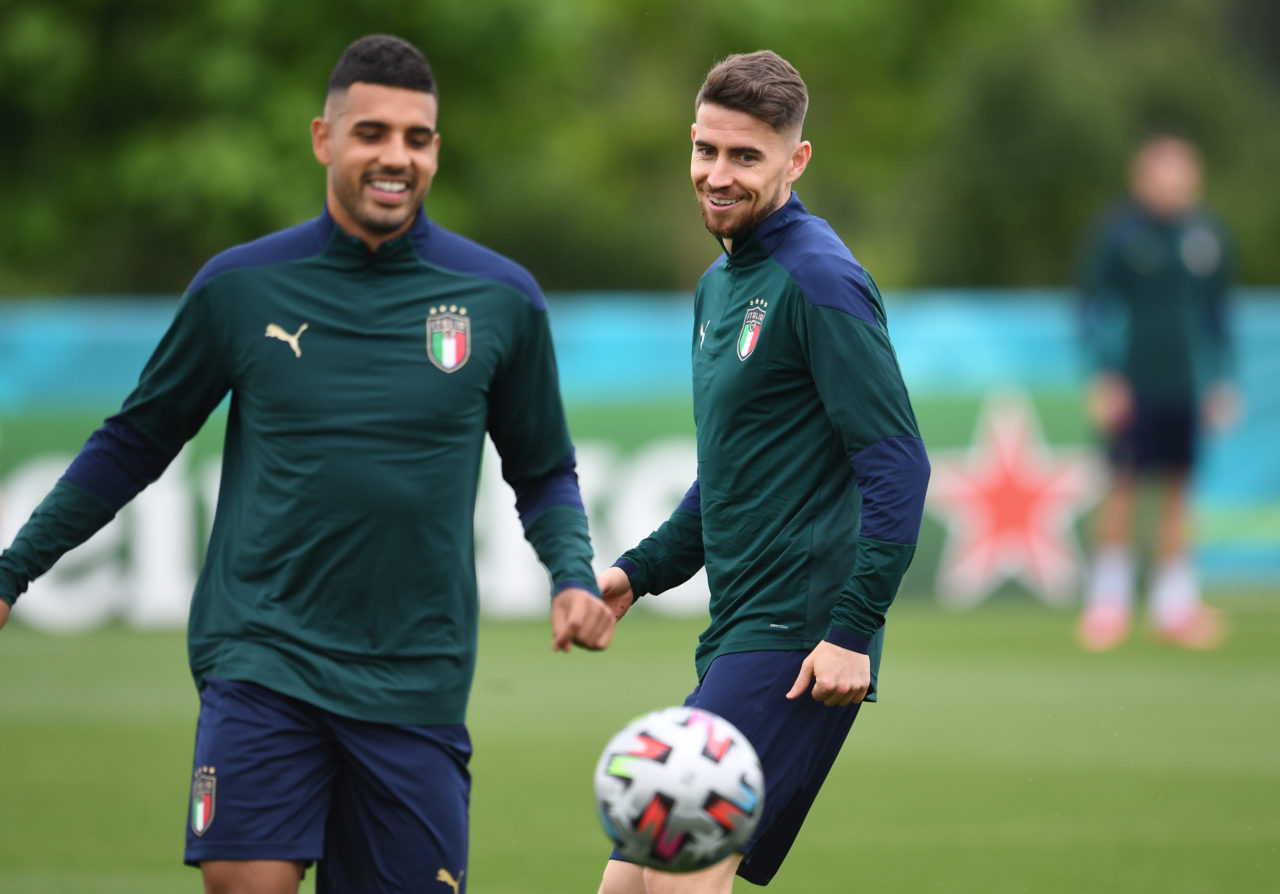 According to La Gazzetta dello Sport, Napoli have made an opening bid to sign Chelsea’s Emerson Palmieri, who has been convinced to join the Partenopei.

New Napoli coach Luciano Spalletti wants to reunite with the Italy international at the Stadio Maradona. 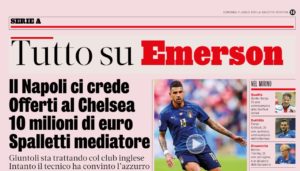 According to La Gazzetta dello Sport, the Partenopei have placed an opening bid between €8m and €10m bid to sign the former Roma man who joined the Blues in January 2018.

The 26-year-old will see his contract expire in June 2022, but the Blues have an option to extend his stay at the club until 2023.

The pink paper reports Spalletti has already spoken to Emerson Palmieri, convincing him to join the Partenopei, although the details of Emerson’s Napoli contract have not been unveiled.

According to both La Gazzetta dello Sport and Sky Sport Italia, Napoli will meet Emerson’s agent next week.

Emerson could reunite with Giovanni Di Lorenzo at Napoli. They will be Italy’s starting full-backs in the UEFA Euro 2020 Final against England this evening.