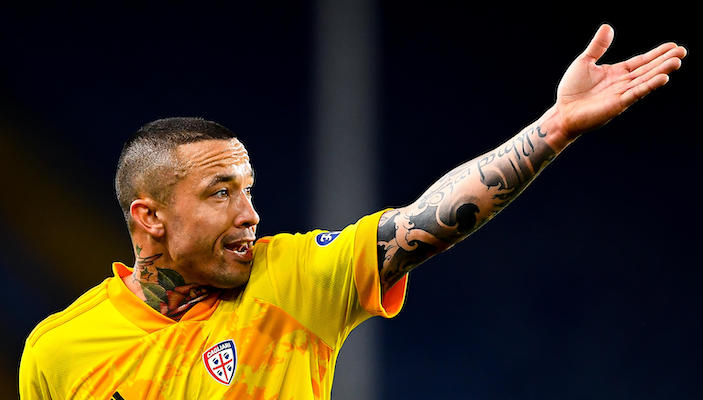 Former Roma, Inter and Cagliari midfielder Radja Nainggolan reveals he could be returning to Serie A for Monza.

The Belgian is currently frozen out of the Royal Antwerp FC squad, as he was punished for smoking while sitting on the bench.

He’ll be practically free in January to find another club and a return to Italy is on the cards.

“He told me if I want to continue playing without earning too much, I can call him. I don’t want to quit football, I want to find a new club.”

Galliani was for over 30 years the CEO of Milan and is now in charge of Monza, who earned their first ever promotion into Serie A this season.

Like that Milan, the club is owned by Silvio Berlusconi.

Nainggolan is still only 34, so in theory should have more years left in him at a high level.

He spent practically his entire career in Italy, joining the Piacenza youth academy in 2004 at the age of 16.

There was another loan spell at Cagliari before the free transfer to Royal Antwerp in August 2021.