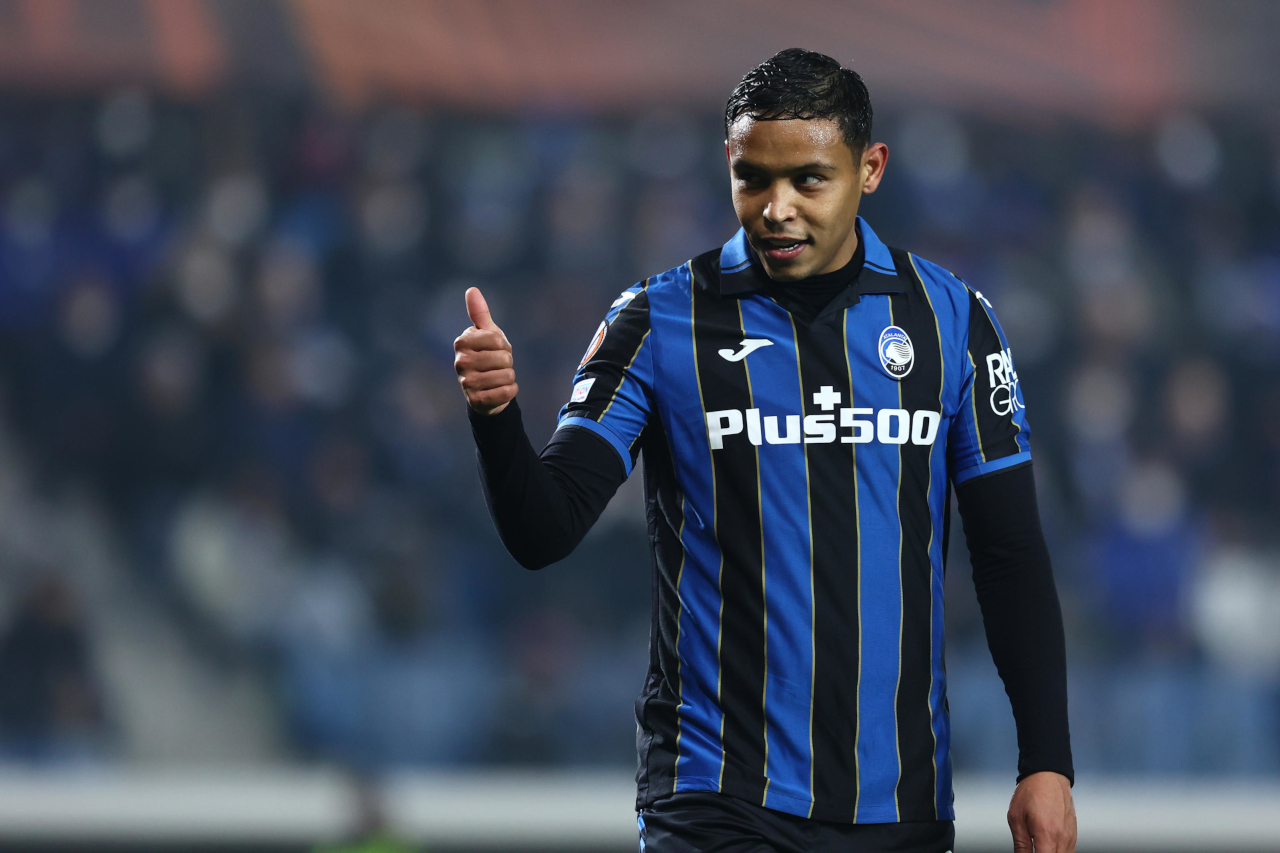 Luis Muriel confesses he ‘needed a victory like this’ with his two goals as Atalanta rediscovered their confidence by beating Bayer Leverkusen 3-2 in Bergamo.

The Europa League Round of 16 tie remains wide open going into the second leg, especially as the away goals rule no longer applies.

Charles Aranguiz had opened the scoring, but Ruslan Malinovskyi and a Muriel brace turned it around.

Just as they were pelting Lukas Hradecky with shots on target, La Dea conceded another from Moussa Diaby for the final 3-2 result.

“We needed a victory like this in front of our fans, playing well, scoring lots of goals. It’s a pity we conceded that second goal, we could’ve scored more too, but we got an important win and go there with an advantage,” Muriel told Sky Sport Italia.

The Colombia international has struggled for consistency this term, also because he had a series of muscular issues.

“I always tried to stay calm, work hard and rediscover my form. They were a lot of small injuries, I’d score a goal, then have to stop again.

“I want to start again from this brace and try to score many goals from here to the end of the season.”

The Atalanta injury crisis is easing in general, as only Duvan Zapata and Josip Ilicic are still unavailable.

“We need consistency, we had so many problems with injuries this season. Hopefully, we are on the right track to end the season on a high and achieve our targets.”