Mourinho: ‘Spain not as strong as Italy, Spinazzola…’ 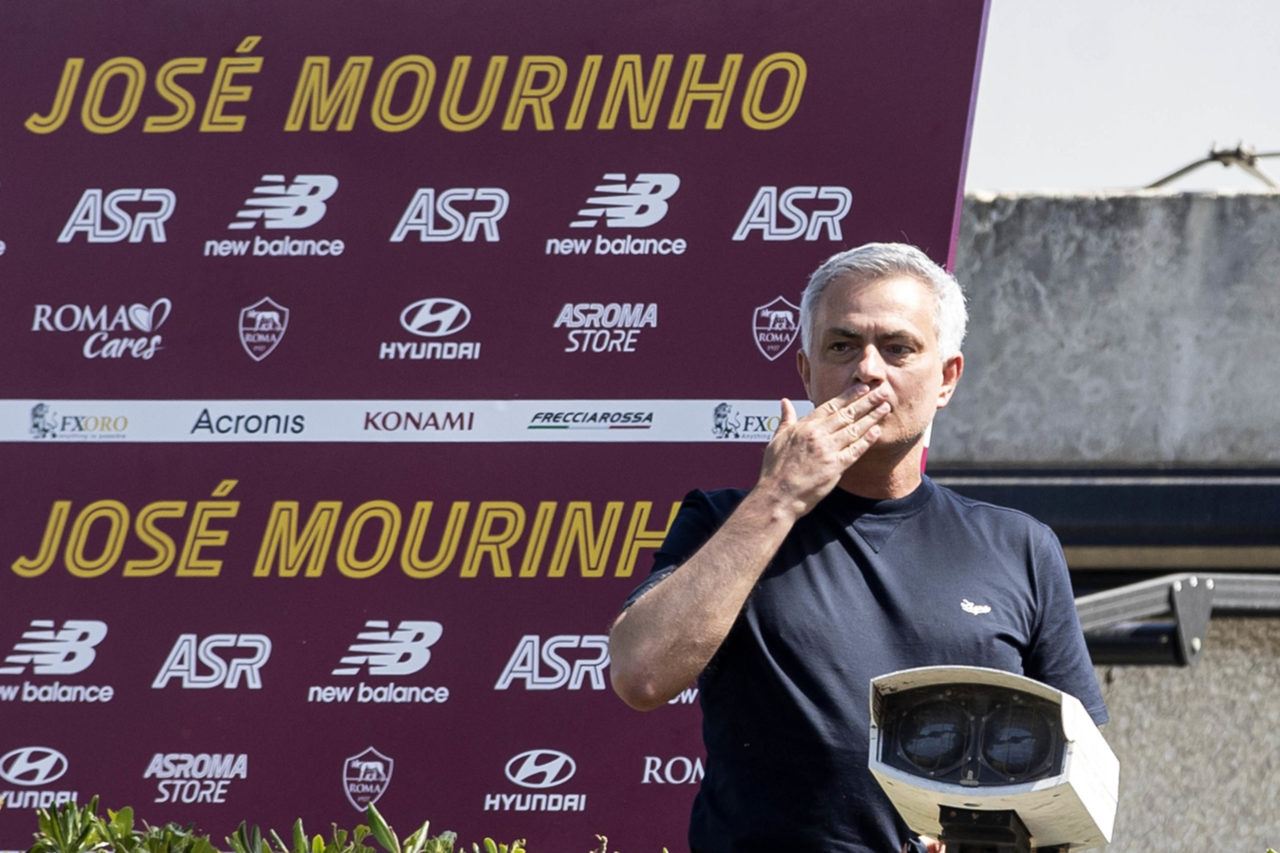 Roma coach José Mourinho believes Spain are ‘not as strong as Italy’ and reveals he spoke to Leonardo Spinazzola after his Achilles tendon injury.

The Special One arrived in Rome on Friday and will begin the pre-season with the Giallorossi this coming Tuesday.

The Portuguese tactician commented on Italy’s UEFA Euro 2020 campaign on TalkSport and confirmed Leonardo Spinazzola will remain out of action for up to six months with an Achilles tendon injury.

“The country is very connected with the national team. Now I am in quarantine in Rome, at the club’s training groud, but I can feel from here everyone is not just excited, but very positive about the team,” Mourinho said.

“They are not just doing well during the Euros, they did well even before. The mixture in the team is perfect, they have the know-how, they defend so well. Bonucci and Chiellini could play with blind eyes, they’ve played together for so many years.

“The full-backs are strong. They lost Spinazzola, which is off for them, imagine for me. I am not going to have him for around six months,” he continued.

“Italy have lost a very important player for them. Emerson is playing now, he is a good and experienced player, but Spinazzola was playing amazingly well.

“Jorginho gives incredible stability, Barella, Verratti, Locatelli, there is so much talent in there. In attack, Immobile and Belotti they are not killing, they are not scoring goals. Goals are coming from different positions. Insigne, Chiesa…they have a lot and the spirit is very good.

“The technical staff is very complete, Mancini is surrounded by friends with incredible experience and know-how. Vialli is a top guy, Oriali, Lombardo, all these guys, they create a very good atmosphere.

“I spoke to Spinazzola today and he was telling me about how confident these guys are. I am not saying they are 100 per cent in the final. I have a lot of respect for Spain, I don’t think they are as strong as Italy, but they have talent, they have a certain way of playing that when the game goes in the direction they want, they are capable of hurting opponents.

“It’s like the re-match of the Euro Final when Spain destroyed Italy completely. People were expecting Italy to win it.”