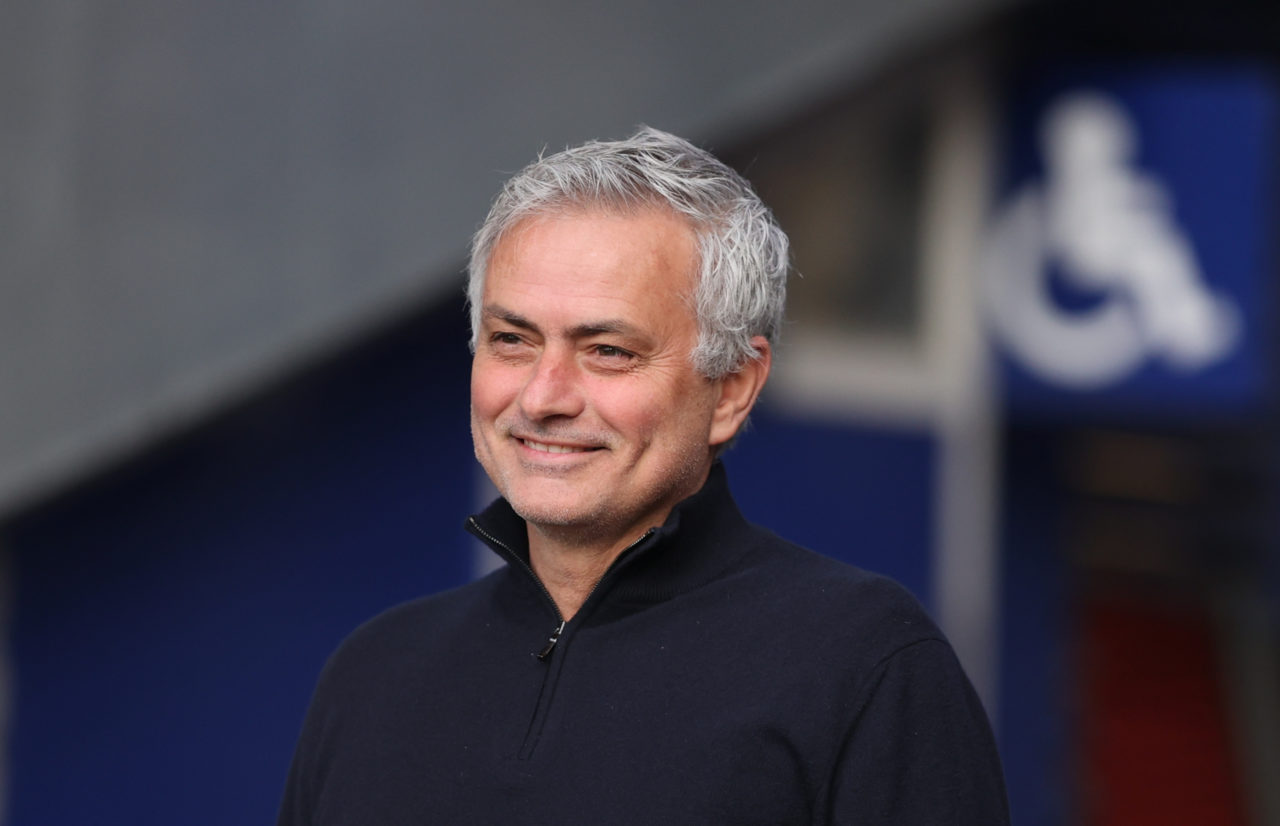 Jose Mourinho explains why he accepted ‘another Mission: Impossible’ at Roma after they ‘reignited the passion’ that he had lost at Manchester United and Tottenham. ‘I haven’t always chosen the right project or I was misled.’

The former Chelsea and Inter coach has signed a three-year contract to take over the Giallorossi at the Stadio Olimpico, a surprise announcement that came after his dismissal from Spurs.

It seems the attitude of the new Roma owners, Dan and Ryan Friedkin, swung it for the Special One.

“They really wanted me,” he told GQ Portugal.

“It was almost instantly, me leaving Tottenham in the morning and Roma calling me in the afternoon. They wanted me a lot and were objective.

“Something I had already felt throughout my years in Italy was the Italian passion when it comes to football, specifically around Roma, a club that has won no trophies in 20 years.

“These are new owners, who have a very humble approach in a way that they recognised this was a new chapter in their amazing professional lives, a chapter in which they needed help from someone with a broad experience.

“They were very honest and straightforward, and I immediately felt this passion I have for my work. So I didn’t have to think too much about it, because they really touched me with their approach. I really liked it.”

Mourinho was asked if the approach of the club makes a big difference when choosing his next destination and his comments may well have been aimed towards the ill-fated experiences at Manchester United and especially Tottenham Hotspur.

“I make mistakes sometimes, I haven’t always chosen the right project, or I may have been misled about the path of some projects. I’ve made mistakes or I’ve been led in a dishonest way into accepting what I shouldn’t have, but in the end it’s all the same.

“These aren’t my words, they were said by someone who was much more important than me: Whoever has goals and drive, will never grow older.’

“I still can’t believe that I have 30 years of experience in professional football, or that I am 58 years old, because I am always renewing my motivation.

“Lately I’ve been having very different projects to before. I went to Manchester United in a phrase of transition, not to say decay,” continued Mourinho.

“I went to Tottenham who don’t have a history of success. Now I go to Roma with new owners, but I immediately felt this empathy with the owners, the director and they straight away reignited the fire and passion I have for my job.

“So here I go on another Mission: Impossible. I say impossible because people tend to look at me and in their eyes there’s only one way to measure success, which is that I have to win.

“I always say that if I were to come to Portugal to coach Belenenses or Gil Vicente, if I didn’t win, then I wouldn’t call it a success.”