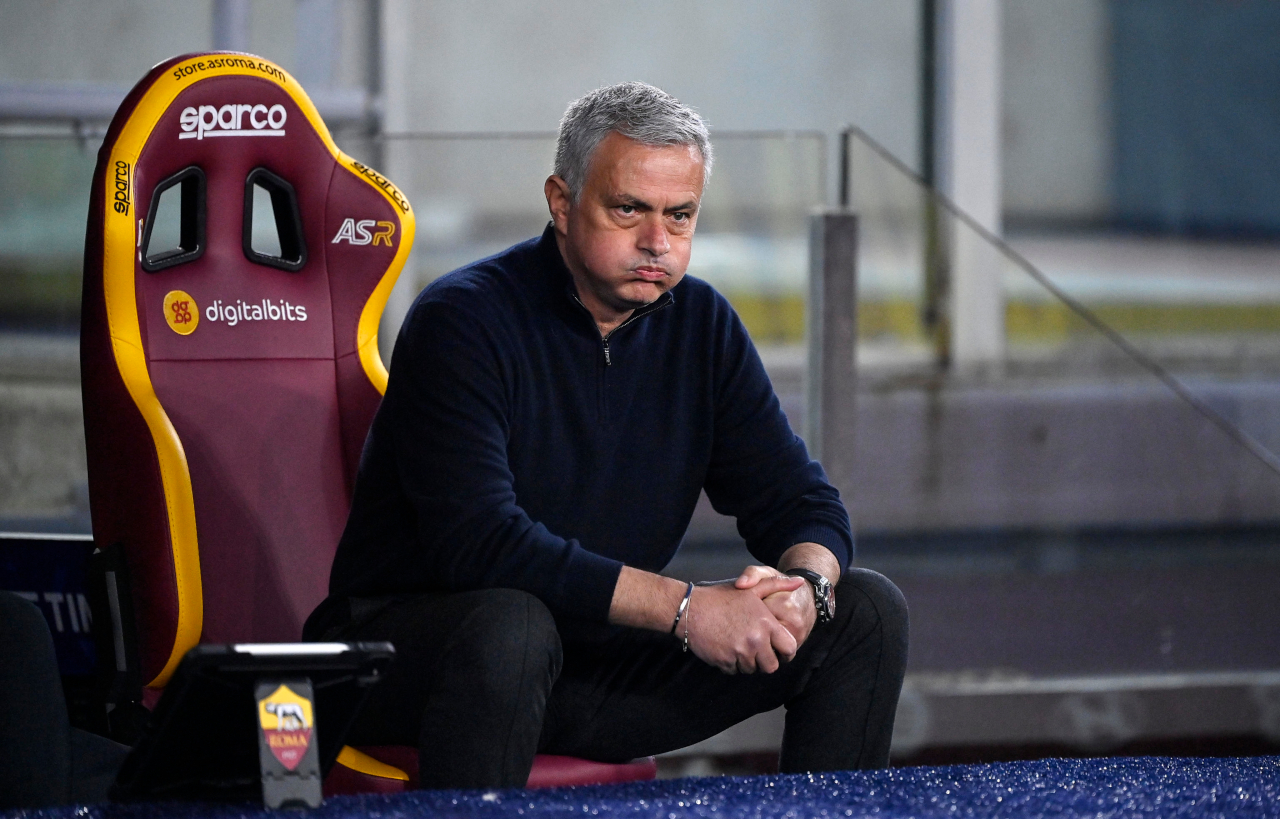 Jose Mourinho saw straight away some of his Roma players had the wrong ‘body language’ in the 1-1 draw away to Udinese. ‘I didn’t like that attitude.’

The Giallorossi were again rescued by a stoppage-time penalty, this time to pick up a point at the Dacia Arena after the Nehuen Molina opener.

“I thought hopefully we had another two or three minutes to play and win,” Mourinho told DAZN.

“The game was not a surprise, because I already knew Udinese would play this way. After a couple of minutes, I realised my analysis was not wrong.

“We really got into the match with substitutions, fresh legs and I saw some players were really struggling after playing on Thursday in the Conference League, as Udinese had all week to prepare.

“It was a difficult match, I got the feeling if we had scored earlier, we’d have turned it around, but unfortunately it came late.

“Now we are unbeaten in eight Serie A games, four wins and four draws. If someone thinks a point away to Udinese or Sassuolo is disappointing, the fact is these are precious points in difficult situations and not defeats.”

Mourinho said before kick-off he was worried about playing so soon after Thursday’s Europa Conference League win away to Vitesse.

“You just need to watch the body language of players within a couple of minutes to understand. I saw two or three of my players’ body language and realised they didn’t have the intensity or the mental strength.

“I hear people want to make it so games must have at least 30 minutes of active football with the ball in play. We would’ve been here until midnight, because Udinese are so good at these situations, slowing everything down.

“They destabilise the opponent, get them booked. I was scared after Nico’s previous experiences and yellow cards, so he was a little scared too and held back, but he did well to play for 90 minutes.

“We moved the ball too slowly, we had more possession, but it was without aggression or intensity. It was the performance of a team at its peak against an opponent struggling.

“We cannot pick and choose which games are more important. We need to raise our level in every match. We lost at Verona and Venezia after the Conference League, we drew today, but we need a different spirit.

“I feel tired too, but I feel the fatigue after the game, whereas some of my players feel it before the game. I didn’t like that attitude.”