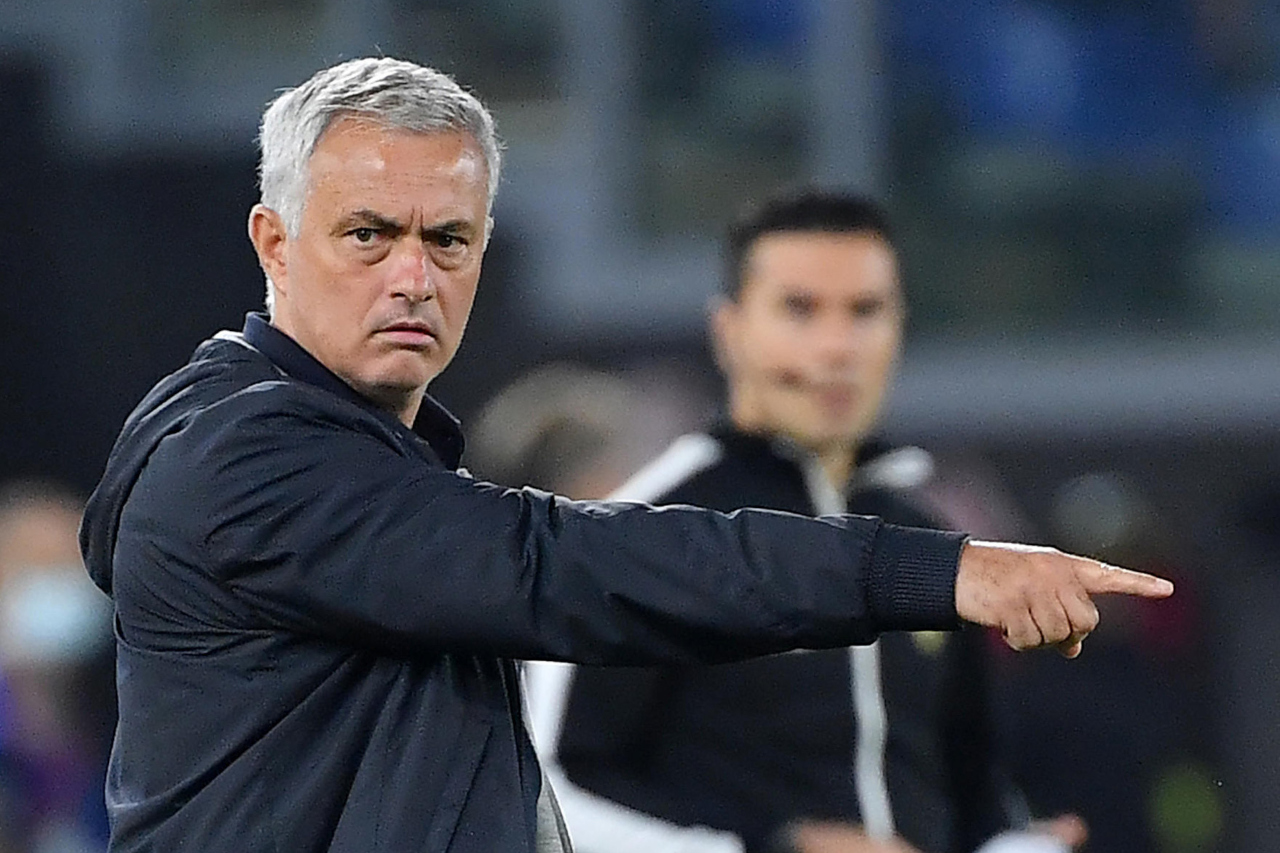 Jose Mourinho has asked Roma if they can appeal Lorenzo Pellegrini’s red card so he can face Lazio in the derby on Sunday, but admits they ‘need time’ after a hard-fought win over Udinese.

The Giallorossi dominated the first half and took the lead through Tammy Abraham’s back-heel flick, but seemed to fall asleep after the break, risking an equaliser several times.

“After defeat, the next game is always more difficult on an emotional level. I think the first 35 minutes showed more quality than we’ve had yet this season. We were in total control against a team that is very well defensively organised.

“We scored a goal, had more chances, had all the transitions working well and the game was in hand,” Mourinho told DAZN.

“After the break, we lost control of the match, but still played as a team. In the most difficult moment of the game, we stayed united, closed the spaces and pushed the ball out into the less dangerous zones.

“It was a difficult match, but a good one.”

The game ended on a sour note, as Pellegrini was sent off for a second bookable offence, a harsh yellow for jumping with elbow raised on Lazar Samardzic. That means the captain will be suspended for Sunday’s Derby della Capitale against Lazio.

“I don’t know the legal mechanisms in Italian football, but if we can appeal, then we must try. I have many doubts that anyone could say that was a deserved second yellow card. If there’s a way of appealing this card, then we must do that and allow him to play on Sunday.”

That seems frankly unlikely, as appealing a yellow card – and doing so with two days between matches – is practically unheard of in Italian football.

Mourinho has won seven out of eight games on the Roma bench, but was asked what this team is lacking and again referred back to the transfer strategy.

“What we need right now is time and other things I don’t wish to talk about with you. We have a wonderful staff, I try to bring my experience, but we need time and we need something more, but I cannot go into that now with the media.

“The directors need time too. Crazy owners don’t worry about the future, the kind we see all over Europe. These owners worry about tomorrow and the day after tomorrow, so this club must be sustainable and the fans must control their emotions and expectations, focus on backing the team, and I loved that.

“In the short trip from Trigoria to the Olimpico, we saw and heard the fans are behind us, even after a defeat. That is important. We must continue dealing with our limitations and also our qualities.”