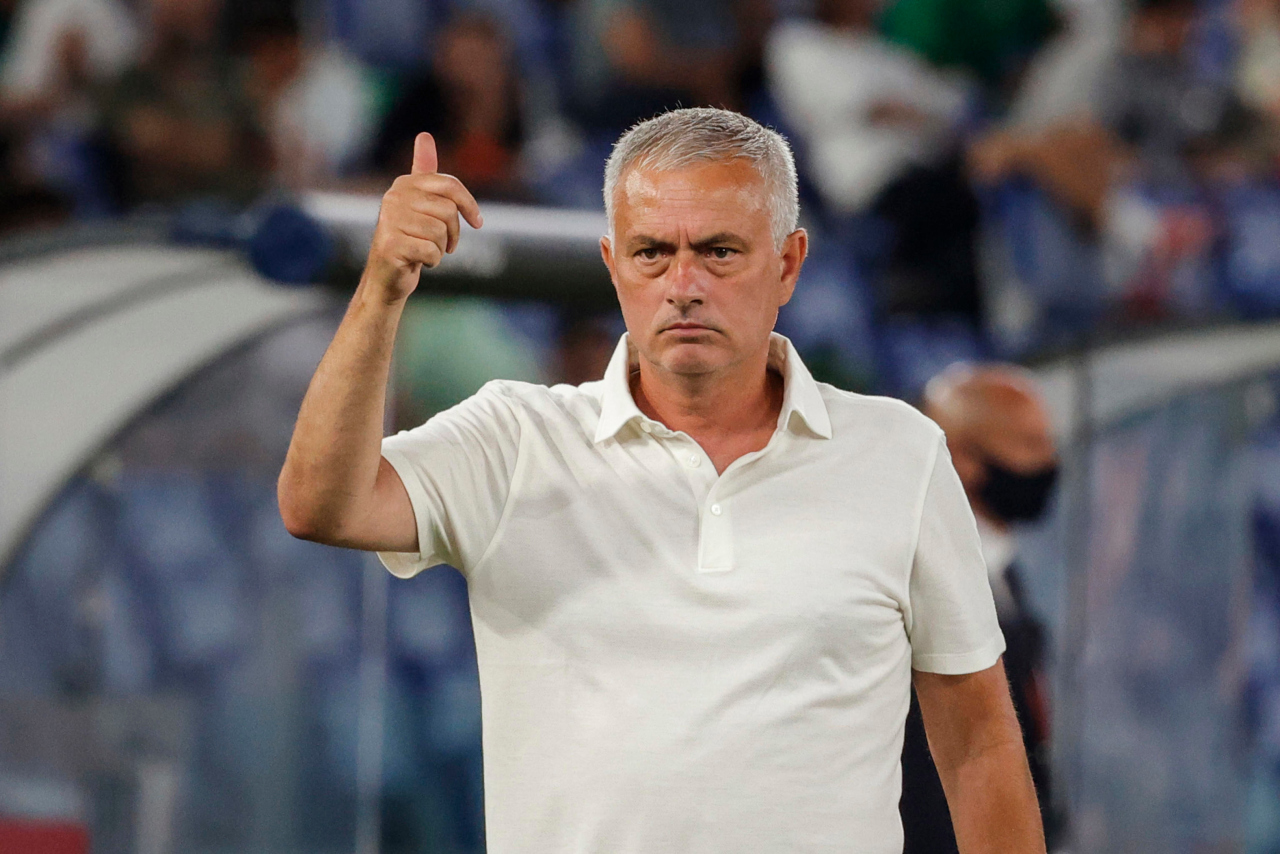 Jose Mourinho hails ‘mature’ Nicolò Zaniolo and Lorenzo Pellegrini, admits to initially having some Tammy Abraham doubts and warns Roma are ‘not fantastic yet.’

Many clubs are struggling to put together a starting XI considering the number of players who were away on international duty and the upcoming European fixtures.

“It has been a problem for many years and it’s difficult to find a solution, so I decided some time ago not to waste time or energy on things I cannot control,” said Mou in his press conference.

“I’ve decided not to cry over spilt milk and to be positive instead.”

Matias Vina is in doubt after flying back from South America, but the coach assures Gianluca Mancini, Chris Smalling, Zaniolo and Lorenzo Pellegrini are all ready to play against Sassuolo tomorrow.

Zaniolo played for Italy, but pulled out for the third game against Lithuania with a knock to the thigh, still trying to make a full recovery after two massive knee injuries in under a year.

“The club was cautious with Zaniolo last season and he waited with great maturity. His recovery had to take into account both the physical and psychological scars, but he has now completely forgotten those problems and has faith in his body.

“Don’t forget, Nicolò is two years older than he was before the injuries, so that’s time taken also for a young man to think and mature. I would be a terrible coach if I had nothing to teach a 22-year-old. He seems super-professional and I had heard about him as quite an immature lad, but that’s not what I have found working with him.

“I don’t like comparing Zaniolo to players of the past, but I can say there are few out there with this amount of potential.”

Mourinho is also very fond of midfielder Lorenzo Pellegrini, who is currently discussing a new contract with Roma.

“There’s no issue here, I want him, Roma want him and he wants to stay with us too. If his agent doesn’t work out a deal, I will publish his address and we’ll all march under his house to protest! Kidding aside, Pellegrini is happy with the project and will be our captain for many years.”

Tammy Abraham made an immediate impact at Roma and Mourinho admits he wasn’t necessarily expecting that.

“There are always some small doubts for players who are born in and grow up in England. They rarely leave and struggle to adapt to foreign countries, but my doubts have already been resolved. He is perfectly settled in both on and off the pitch.”

Roma have started the season strong with victories in Serie A and the UEFA Europa Conference League.

“I want to win and I read Max Allegri speak about the value of each point. We cannot forget that we’re a different team to Juventus, Inter and even Atalanta. They are already consolidated teams with a perfectly-defined ambition, whereas we are still finding our way.

“I am happy we won our opening games, but I don’t think we’re already fantastic.”