Mourinho: ‘Fiorentina made it difficult for Roma’ 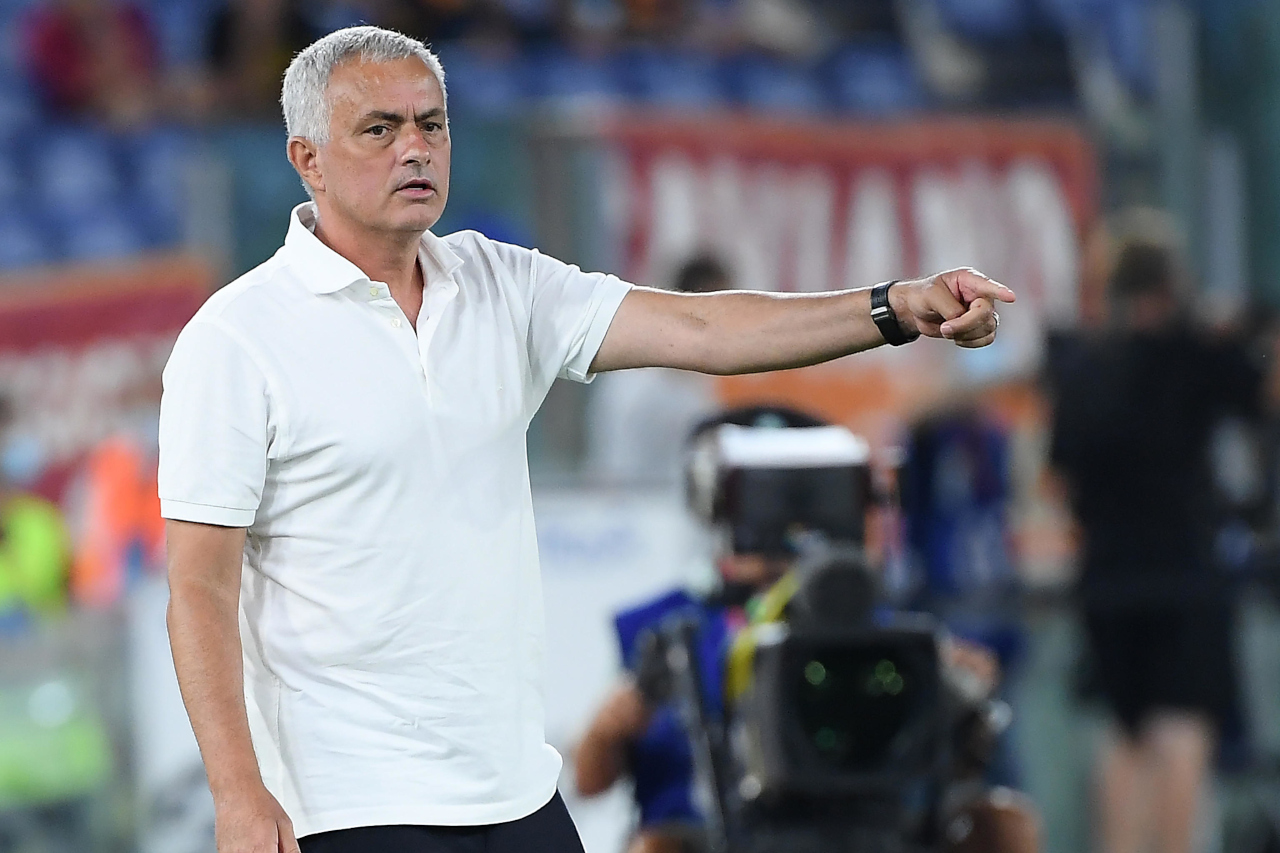 Jose Mourinho admits Roma did better after Nicolò Zaniolo’s red card and Fiorentina ‘made it very, very difficult’ in a 3-1 win.

Bartlomiej Dragowski saw red for rushing outside his penalty area to trip Tammy Abraham after just 17 minutes, but the Viola pushed constantly and had cancelled out the Henrikh Mkhitaryan goal with a Nikola Milenkovic strike before Jordan Veretout bagged a brace.

“That’s when we lost our reference points, oddly had more difficulty pressing. Once we lost Zaniolo, we got back into the game, scored two, then three and from then on had control.

“After the match, I went to Vincenzo Italiano and told him that Fiorentina are a team who clearly have a great coach.”

Curiously, two of the Roma goals were only awarded after a very long wait for VAR to check the tightest of offside calls.

“The referee got every decision right. VAR is there to spot every tiny error, which can at times be decisive in games.”

Abraham provided two assists on his debut, while Eldor Shomurodov came off the bench and immediately created a goal for Jordan Veretout.

“It’s not easy to leave someone on the bench, but Shomurodov can play on the left, he can be a forward with Tammy as well. At this moment, neither of them are in the same condition as the players who worked in pre-season training from the first day, so I figured to use Pellegrini behind.

“Shomu is very dangerous attacking the space, Tammy is more of a reference point, so even if he wasn’t tired at that stage, I would’ve made the substitution a few minutes later anyway.

“We have many different solutions, but at this moment what I like is the spirit, the defensive organisation is getting there, but Fiorentina made it very, very difficult for us. Italiano deserves a lot of credit, because he has his team playing very, very well so early into the season.

“I really hope Fiorentina the best, as they will do well this season and cause a lot of problems for everyone.”