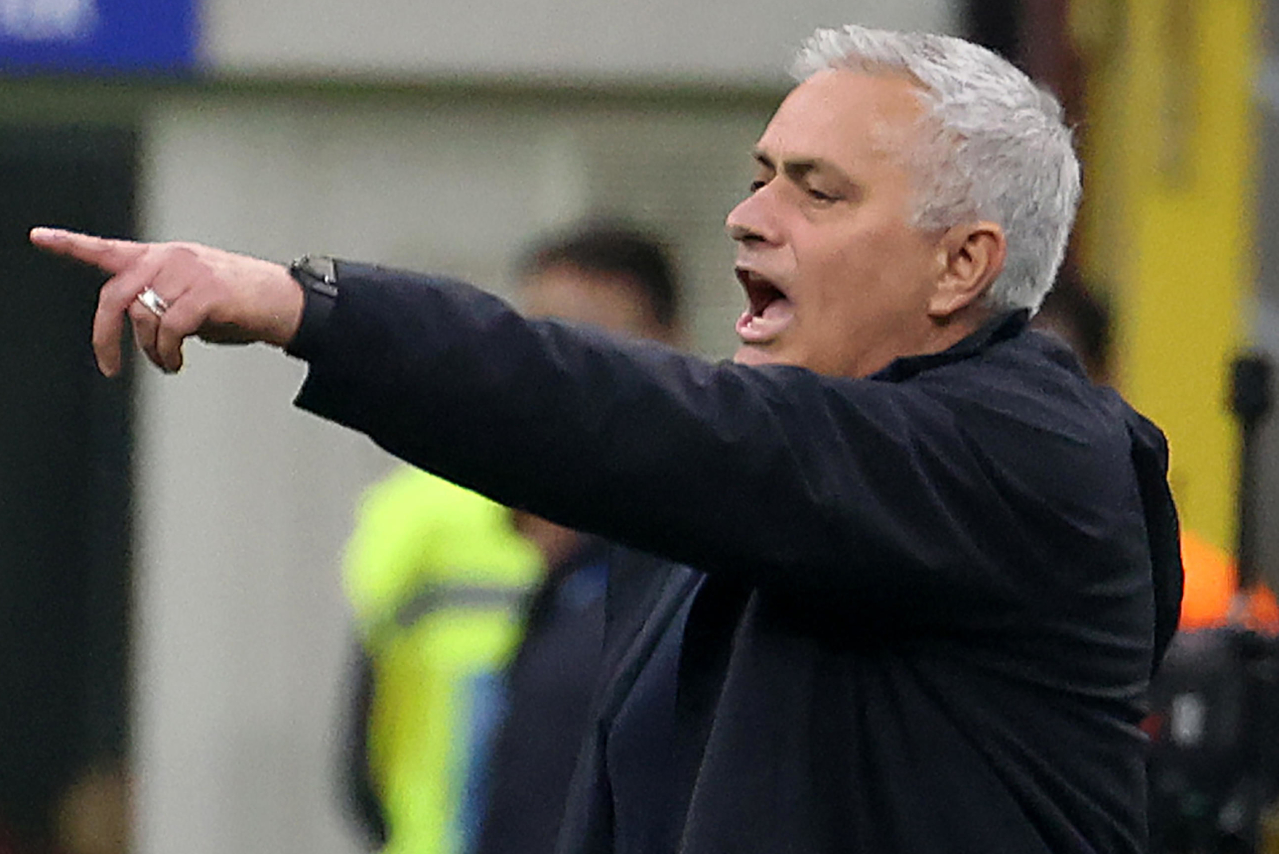 José Mourinho believes Feyenoord have a significant advantage over Roma ahead of the Conference League Final and continues to regret referees’ mistakes in Serie A games.

The Giallorossi are preparing for the final league match of the season against Torino on Friday and the Conference League Final in Tirana next week. Mourinho has already won the Europa League and the Champions League in his career, so what’s the meaning of this European Final?

“It’s always the same. The history and importance of the competition are different, but this is the most important Final because we still have to play it,” Mourinho said during UEFA’s media day, as quoted by Il Corriere dello Sport.

“It will be our 15th game in Europe this season. We began in August and we’ve travelled a lot. We have paid a high price in Serie A, throwing away points against teams that had had a week to prepare for the match.

“When I look at the table, I think about those games and referees’ errors. The Conference League has been a tough competition, now we must make history by winning the cup.”

Roma currently sit sixth in the table, just one point ahead of Atalanta, who would be the first team outside European placements. The Giallorossi can get a Europa League spot if they win the Conference League.

“At the beginning of the season, we thought Trabzonspor were among the candidates to win the competition, but at the same time, we had to wait for teams dropped from Europa League to see the level rise. We have always played with ambition, going all the way through.”

The Dutch season is already over and Roma’s opponents, Feyenoord, are preparing in Portugal for the Final. Do they have an advantage over the Giallorossi?

“Of course, a big one as well. We have to play an important match against Torino, and it’s hard to rest the players,” said Mourinho.

“They have finished the season and can work quietly. I always say that the team must forget about these details in finals. These are games to win. I said this today, but I will tell you that they have no advantage on Wednesday [next week].”

Mourinho signed a three-year deal with the Giallorossi in the summer and revealed last week that he is not planning to leave the club at the end of the season, so he will continue at the Stadio Olimpico also in 2022-23.