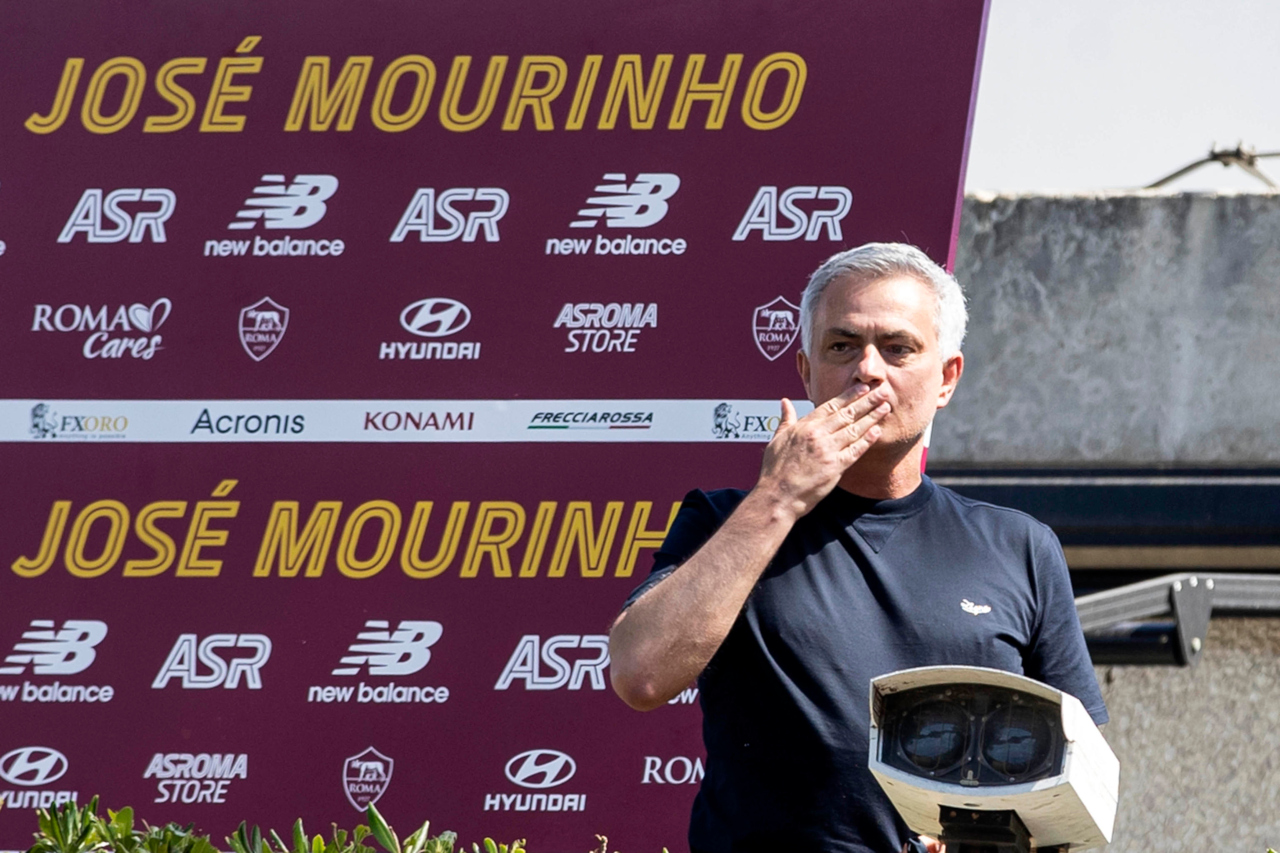 Jose Mourinho admits Edin Dzeko’s move to Inter was ‘a surprise’ and praised Tammy Abraham for showing ‘ambition’ by leaving Chelsea for Roma. ‘It’s always tough for an English player to leave his country.’

Dzeko had been on the verge of leaving for several years, finally making the transfer this summer practically for free, as it’s believed the Giallorossi will only receive €1.8m if Inter qualify for the Champions League.

“I have to say the general manager and owners have been brilliant,” said Mourinho on Roma TV.

“The reality is that we started pre-season thinking we had Dzeko and what happened was a bit of a surprise for all of us.

“In an incredibly difficult market and in a financial situation that is difficult for every, or more precisely, almost every club, having the willingness, the ambition, the respect for the fans’ emotions and reacting in this way after losing Dzeko and bringing in Tammy Abraham was a real coup.”

Abraham was signed from Chelsea for €40m plus bonuses, although only €5m of that will be paid now, the rest spread out over several years.

“I prefer to say wait and see for Tammy, but I say that with total confidence. I’ve known him since he was a boy. He never played for me, because he was a 14, 15, 16-year-old when I was at Chelsea, but I know him very well.

“He comes here with that ambition and we hope to see his best qualities as a player. With Tammy, Eldor Shomurodov and Borja Mayoral, we have attacking options that I’m very pleased about.

“We don’t have the experience you might see at Juventus with Cristiano Ronaldo, at Milan with Olivier Giroud and Zlatan Ibrahimovic, given they are all well-established, but in terms of potential, I couldn’t be happier with the players we have.”