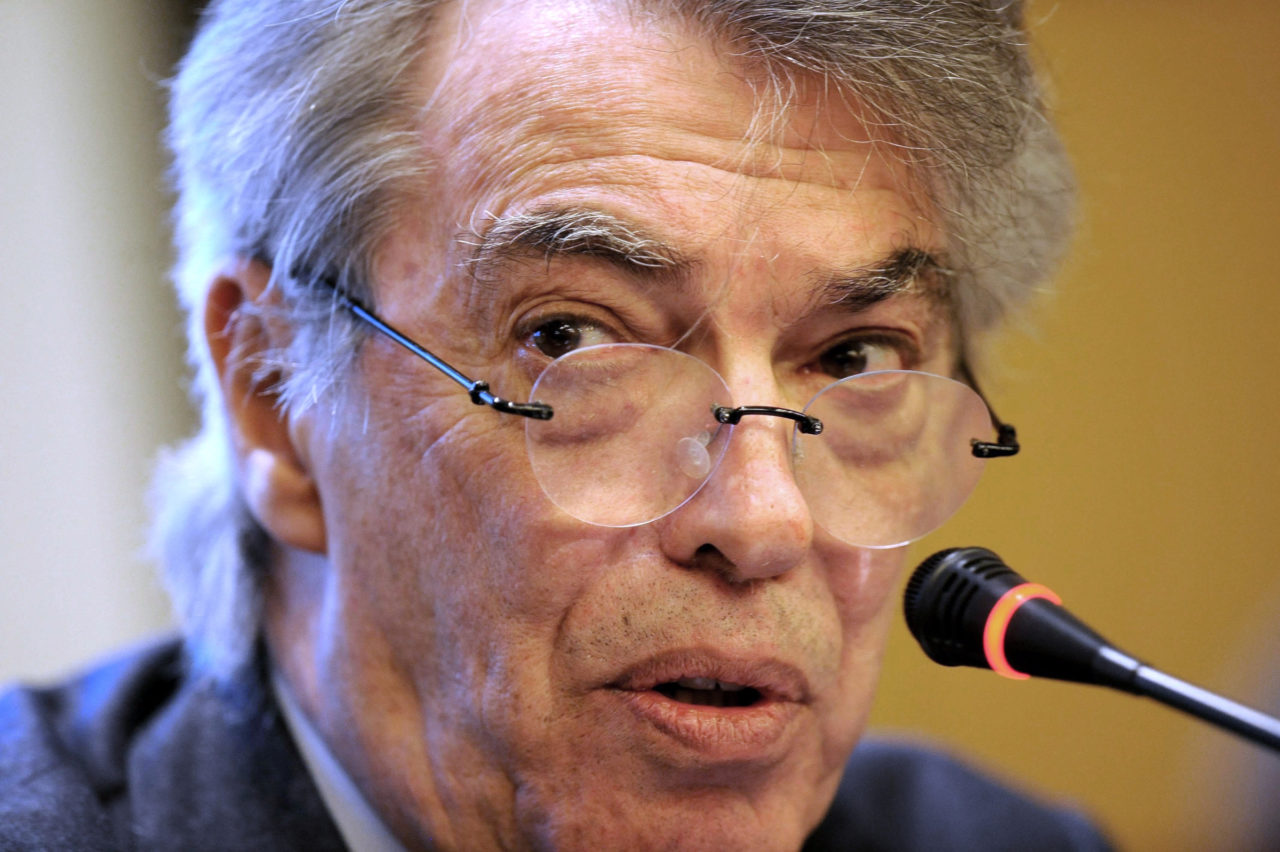 Massimo Moratti commented on Inter’s poor start to the season and suggested that things would get worse if the Zhang family sold the club.

The Nerazzurri have not had a positive start to the season, losing four of their opening eight Serie A matches, and pressure is starting to mount on coach Simone Inzaghi. Inter have another tough test tomorrow, facing Barcelona in a must-win Champions League clash, and the next six weeks will prove decisive in determining their hopes for this season.

Speaking to GR Parlamento, Moratti discussed Inter’s difficulties this season and what needs to be done to resolve the situation.

“We have to win to get back on track. The recipe is to have a lot of pride and the desire to play for a team known all over the world. You have to feel the weight and strength of having to defend this shirt.

“We are at the beginning, at mid-season maybe the problems of now will be solved. Inter are in a bad way but the gaps are still small.

“We already gifted the Scudetto to Milan last year, we wouldn’t want to do it twice in a row.”

The former Inter president gave his thoughts on the ownership of the Zhang family and whether the uncertainties affect their work on the pitch.

“The players and the coach will never say that they are conditioned by the management, maybe they say it among themselves. A bit of conditioning is always there, because we are talking about normal people.

“Inter are still in a position to move forward, we need to understand what Steven Zhang’s intentions are. I don’t know Inter’s accounts or the family’s personal ones. Certainly when they arrived they were in better shape.

“A lot has changed, I don’t know what the solution might be. There are no serious problems, then we need to understand if he intends to keep the club or if he will be forced to sell, in that case the situation would get even worse.”

He compared current coach Inzaghi to his predecessor Antonio Conte.

“Conte was exceptional, he still proves it now. Inter appreciated him. He made the whole team play for him, he has a very strong character. This does not mean that a coach with a different character cannot win.

“Inzaghi has qualities that can put him in a position to win. The whole club is going through a difficult time, the important thing is that it is not an excuse for the players.”

Finally, Moratti gave his thoughts on Inter and Milan’s work to build a new stadium and leave San Siro.

“It will be a great deal, but for football fans and players it will not be the same. You will no longer be able to say that you play at San Siro.

“People go to the stadium to watch matches, not to eat a sandwich. I would continue to play there, but I don’t get into the investment mechanisms that have been designed.”

6 Comments on “Moratti: ‘Inter gifted Milan the Scudetto last year, we can’t do it again’”