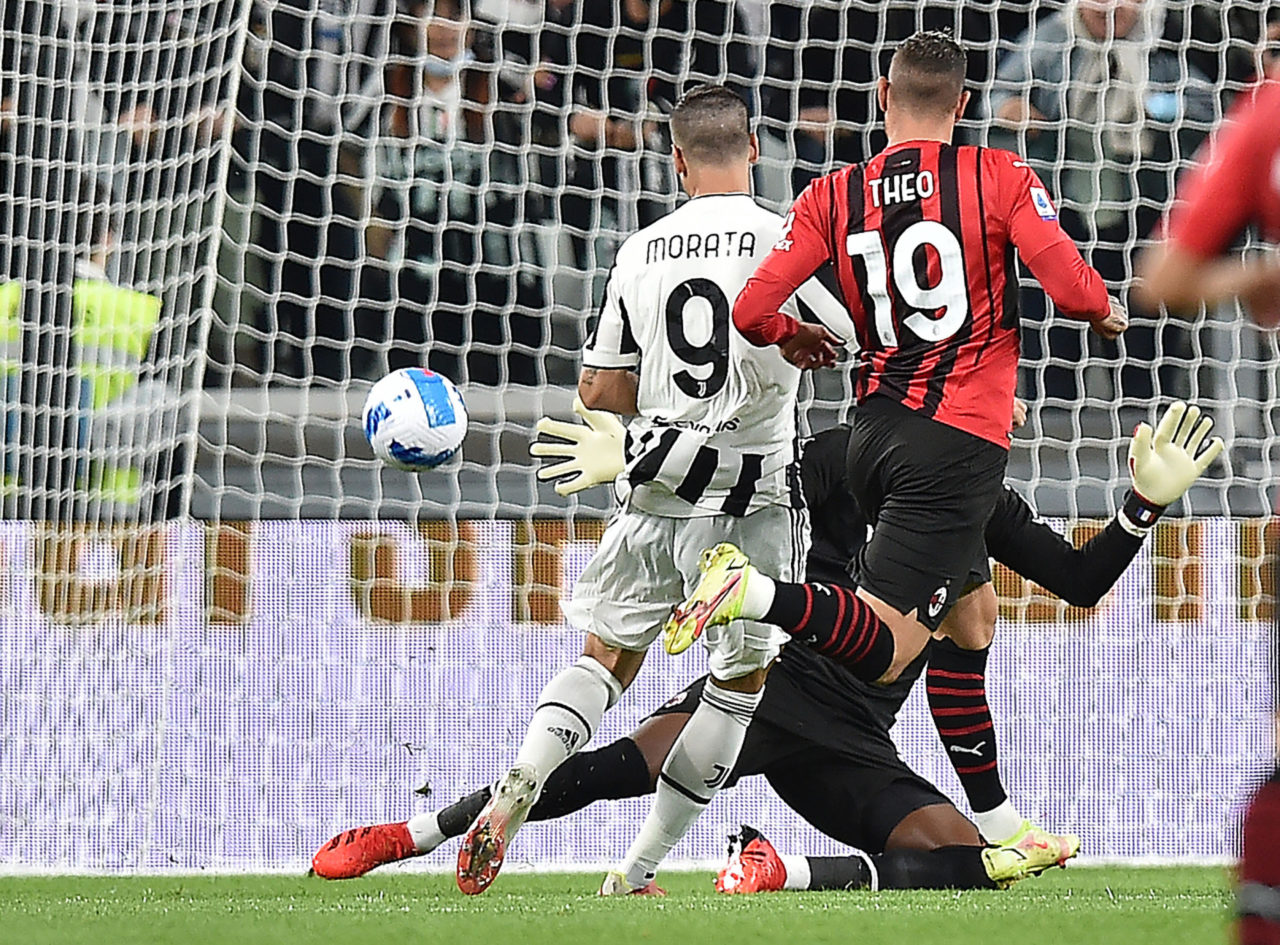 Alvaro Morata’s stay at Juventus is uncertain as the Bianconeri seem unwilling to pay €35m to make his move permanent in the summer.

The Spaniard joined the Bianconeri on a loan deal with an option to buy in 2020.

Juventus paid €20m for a two-year loan and can make his move permanent at the end of the current campaign for €35m.

According to Tuttosport, Juventus are unwilling to pay the entire fee and have already begun talks with Atletico Madrid to lower their economic demands.

The Serie A giants also signed Moise Kean from Everton with a similar formula last summer.

The Italy international returned to Turin on a two-year loan worth €7m and Juventus have an obligation to buy the 21-year-old for €28m plus €3m add-ons.

The Bianconeri have made Dusan Vlahovic their top transfer target and if they manage to secure his services, Morata could return to Madrid in the summer.

Tottenham, Arsenal and Inter are also interested in the Fiorentina striker.

Morata has scored four goals in 14 appearances across all competitions this season.