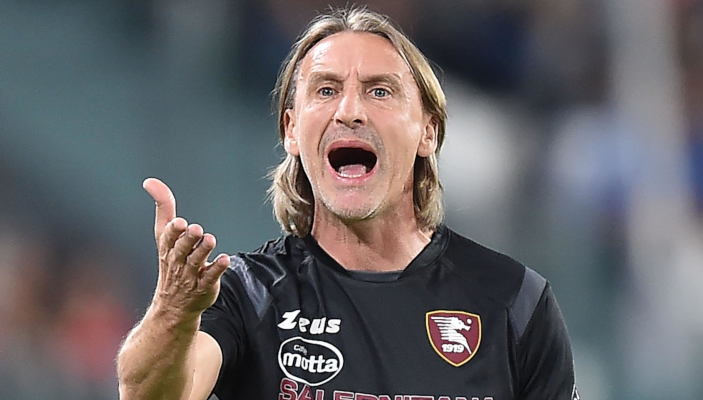 The final weekend of Serie A action ahead of the World Cup break includes all 20 teams in action, with these Monza vs. Salernitana predictions involving real mid-table battle. Monza are currently 10th in the table with Salernitana in 15th.

Both sides will be looking to wrap up 2022 on a positive note, with the World Cup break splitting the Serie A season in half.

Heading into this clash, Salernitana are in better form, and they will be confident of ending the year inside the top half of the table.

Davide Nicola’s side have won their last three games in Serie A overall, including seven points picked up in their last three home matches – and just two defeats at the Stadio Arechi in league action this season.

In contrast, Monza have struggled to maintain consistency in recent weeks, with just one win in four games, and they have won just three of seven home Serie A games so far in 2022-23.

Alongside an upturn in results, Salernitana have also been back amongst the goals, with eight goals scored in their last five games, at an average of just over two scored per game.

In those five matches, Salernitana have netted over 1.5 goals inside 90 minutes on three occasions and they have found the back of net – with five scored in their last four away games.

The two teams have the potential to score goals and will be looking to end the calendar year with a strong showing. But Salernitana have a clear advantage, while Monza look set for a battle at the start of 2023.

How to stream Monza vs. Salernitana

You can stream Monza vs. Salernitana live on Sunday afternoon via a bet365 stream with customers able to watch the full game through a valid account. This includes having sufficient funds in your betting wallet or placing a new bet up to 24 hours before kick-off.

Monza’s injury picture remains unchanged ahead of the final weekend of action in 2022, with key midfielder Stefano Sensi still sidelined alongside defensive dup Pablo Mari and Andrea Ranocchia. But Andrea Petagna could return to bolster the host’s options.

Nicola will not risk midfielder Nobert Gyomber for this game. The visitors are expected to reshuffle their starting options though, with Federico Bonazzoli and Tonny Vilhena pushing to start.