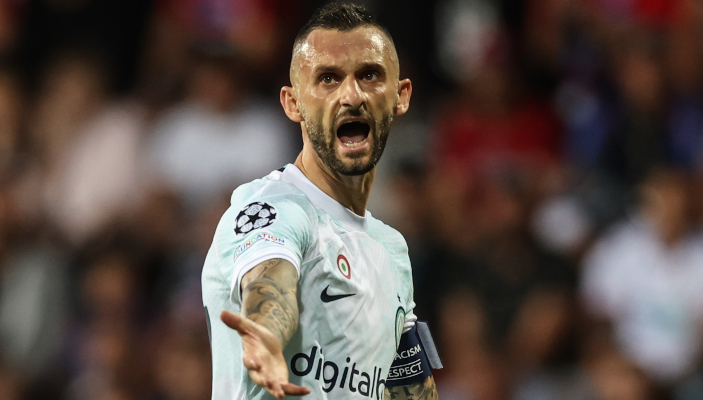 The Inter midfielder limped off the pitch after just 18 minutes due to a suspected flexor injury which could keep him out of action for over a month.

Brozovic will be assessed by Croatia’s doctors today before returning to Inter where he will likely undergo further medical examinations.

“We had a good start, broke the deadlock but they scored the equaliser and Brozovic’s injury affected us,” Modric said after the game, as quoted by FCInter1908.

“They were better than us at the end of the first half, they had two big chances but did not score. We improved in the second half, overall we played a phenomenal game and deserved to win.”

Croatia have qualified for the Final Four, winning their group ahead of Denmark and France, while Marko Arnautovic’s Austria have been relegated.

Italy have a chance to qualify for the Nations League’s Final Four for the second time in a row but must beat Hungary in Budapest tonight.

Brozovic’s injury is a major concern for the Nerazzurri as the 29-year-old is one of Simone Inzaghi’s key players with two goals in nine appearances across all competitions this season.