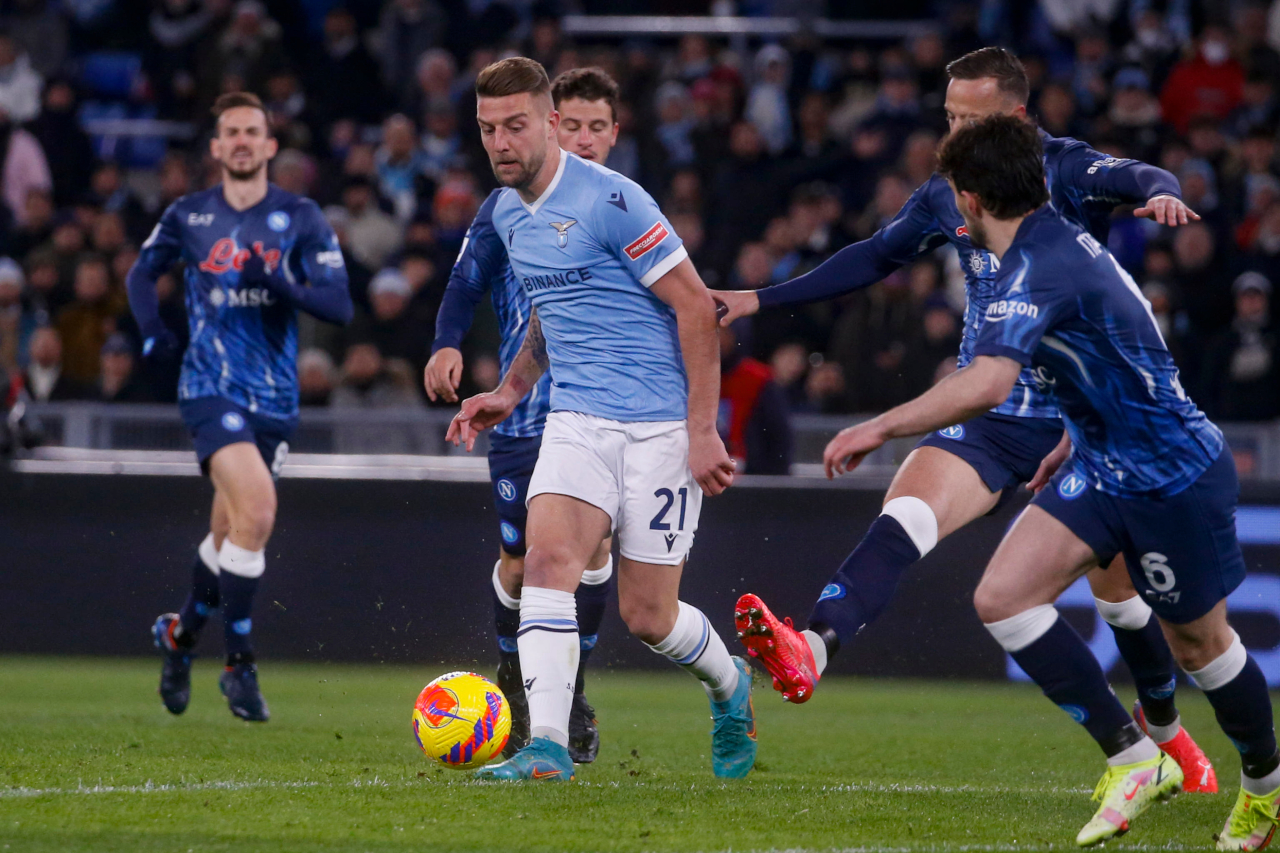 Lazio star Sergej Milinkovic-Savic spent his two days off in Paris, fueling transfer speculations of a summer move to PSG.

The Serbia international is a long time target of the Ligue 1 giants and his eight goals and 10 assists across all competitions this season have confirmed the status of the 27-year-old who sees his Lazio contract expire in June 2024.

A summer transfer seems on the cards, although it will be difficult for any club to convince Lazio patron Claudio Lotito. Maurizio Sarri gave two days off to Lazio players after their 3-0 win against Cagliari on Saturday and Milinkovic-Savic spent his time off in Paris with his girlfriend.

Italian media highlight how the midfielder’s trip to France could suggest that Milinkovic-Savic is planning a future move to France. La Gazzetta dello Sport rules out any possible meeting between the player and PSG representatives, although Milinkovic-Savic’s agent Mateja Kezman has been in contact with Leonardo for a few months.