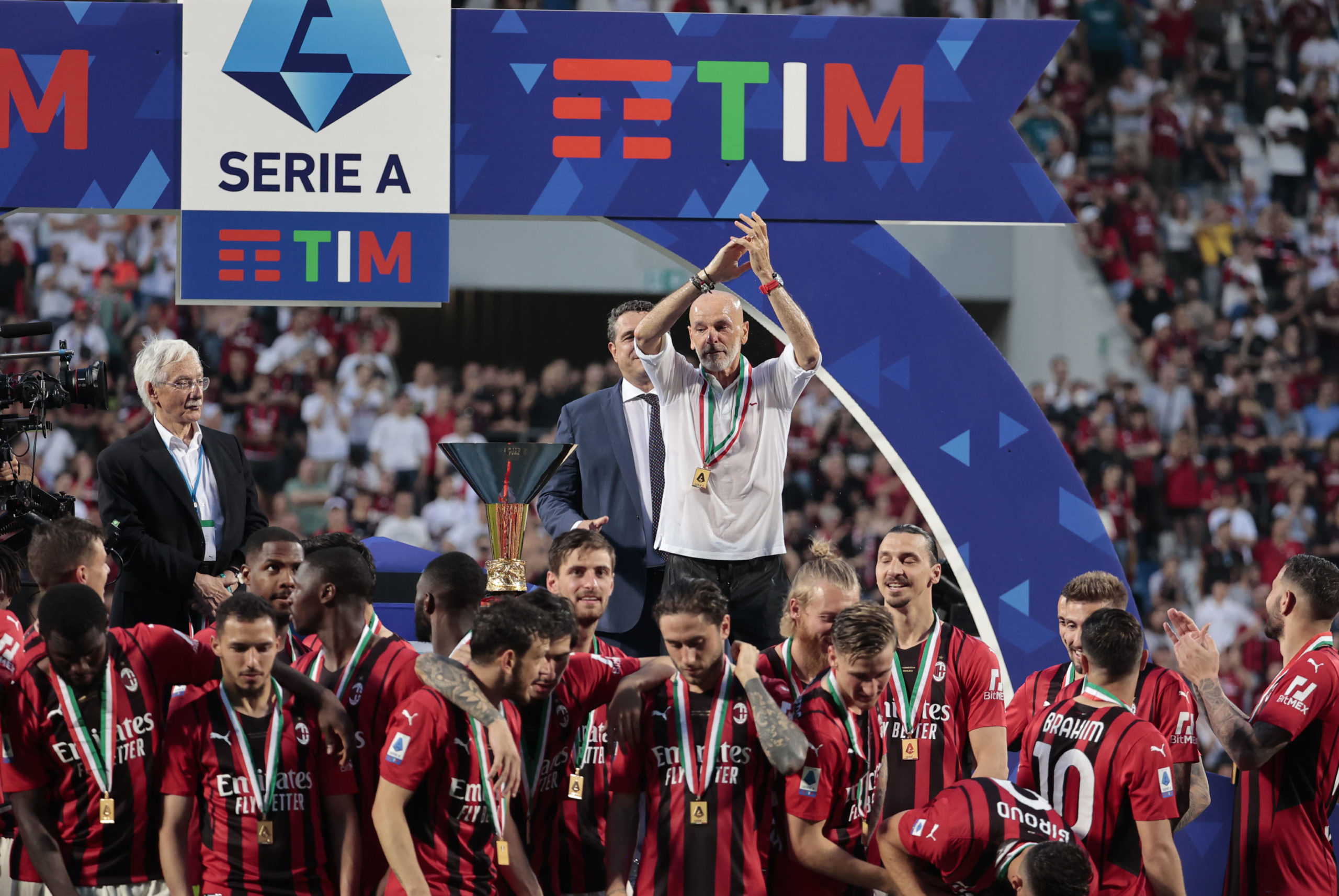 After 11 years, Milan are once again Italy’s premier club as they edge out city-rivals Inter in an exciting title race and Andrew Cesare Richardson takes a look at the Rossoneri’s key players this term.

Coach Stefano Pioli and the club’s hierarchy must take a lot of credit for formulating a plan and sticking to it – even in times when it seemed things were going wrong.

So often since Pioli’s arrival, it really seemed like Milan were on the brink of falling away but always found a result to stop any threat of a damaging run of form.

There have been so many key figures behind this success but here we’ve picked out five players who were of particular importance this campaign.

A special mention to Zlatan Ibrahimovic who has been key in turning around Milan’s mentality as well helping the young players his main role was off the pitch this campaign.

A Milan supporter who is living the dream. Tonali struggled last season and many wondered if perhaps, despite his obvious talent, he perhaps was unable to cope with the pressure of playing at such a top club.

But he has proven that, not only does he belong at this level, he will thrive.

Tonali scored arguably Milan’s most-important goal of the campaign with his last-gasp winner at Lazio and followed that up with two vital strikes in the 3-1 win away to Verona.

He became leader on the pitch and helps the team create from deep. Tonali will play a key role for Italy for many years. 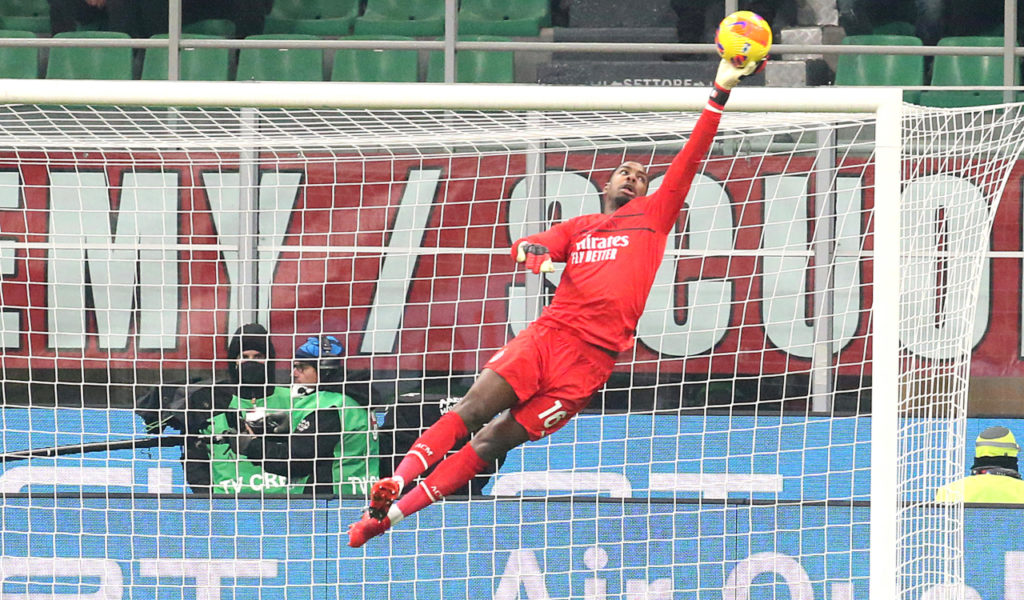 There was some concern towards the end of last season when it seemed Gianluigi Donnarumma was leaving – and Milan then took that decision out of the player’s hands when they signed Maignan.

It looked a risky choice when Donnarumma was named Player of the Tournament at Euro 2022 but Maignan has not just been a steady pair of hands. he has completely changed the way the team plays.

Comfortable with the ball at his feet, Maignan seems ready for anything and he breeds confidence among Milan’s young defence.

One particular highlight is the direct assist for Rafael Leao in the 1-0 win over Sampdoria. 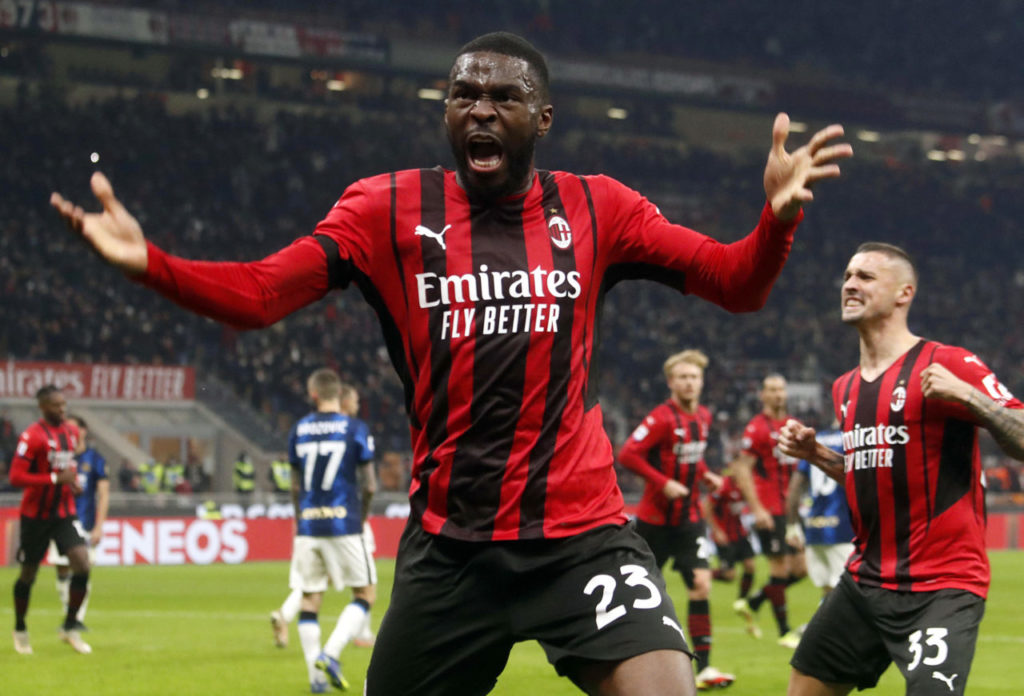 An inspired signing from Chelsea. Initially on loan, his seemingly steep €28.8 million clause to make the deal permanent appeared impossible to agree.

But after an incredible start to life in Milan, it became a steal. Tomori is right at home at Milan and recently showed off his impressive Italian skills.

On the rare occasions he isn’t in the right spot to snuff out an attack, his lightning-quick pace gets him out of any situation.

Displaced Alessio Romagnoli from the side and his form mitigated the season-long absence of Simon Kjaer.

Is there a better left-back in world football?

Hernandez has been an incredible signing for Milan and is vital at both ends of the pitch. He pops up with important goals, while he also stops them at the other end.

Has become a France international while at Milan and has to go down as one of the best signings of the Elliott era.

Hernandez has scored an impressive 17 league goals in three seasons at Milan but arguably none were better than the dribble up the entire pitch against Atalanta.

What a player. What a season.

Leao has carried the burden of being the player to get Milan out of jail when they aren’t playing at their best and is thriving on it.

After Inter’s slip up against Bologna, Milan needed to overcome a Europe-chasing Fiorentina side and it was Leao who got them the vital three points.