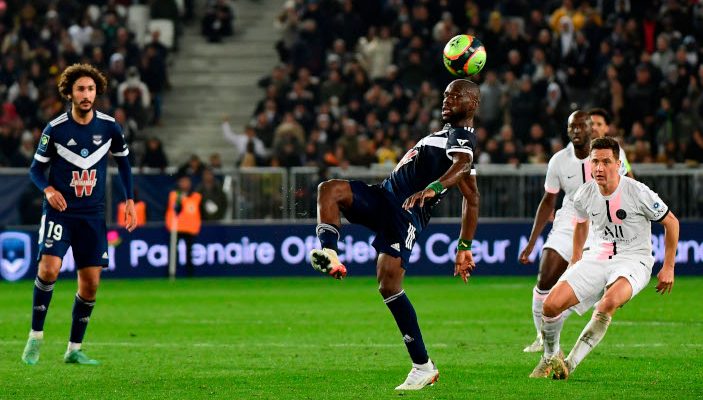 According to Sky Sport Italia transfer expert Gianluca Di Marzio, the latest €6.5m offer for Onyedika has also been rebuffed by Midtjylland after an initial €4m proposal, so they are beginning to look at other options.

The asking price for the 21-year-old is believed to be circa €10m, which is far higher than the Rossoneri are prepared to pay.

A candidate mentioned by Sky Sport Italia and Tuttosport is Bordeaux midfielder Onana, the 22-year-old Cameroon international who moved from LOSC a year ago for €2m.

Girondins de Bordeaux are in Ligue 2 this season and that should make it easier to poach their talents on the transfer market, with a price-tag of €4-5m.

He could also reunite with former Bordeaux teammate Yacine Adli.

Vranckx would be a trickier buy to push through, as the 19-year-old Belgian was purchased by Wolfsburg last summer for €8m from KV Mechelen.

He would be yet another Belgian talent to bolster the Milan squad after Charles De Ketelaere and Alexis Saelemaekers.

That deal would likely be on loan with an option to buy.