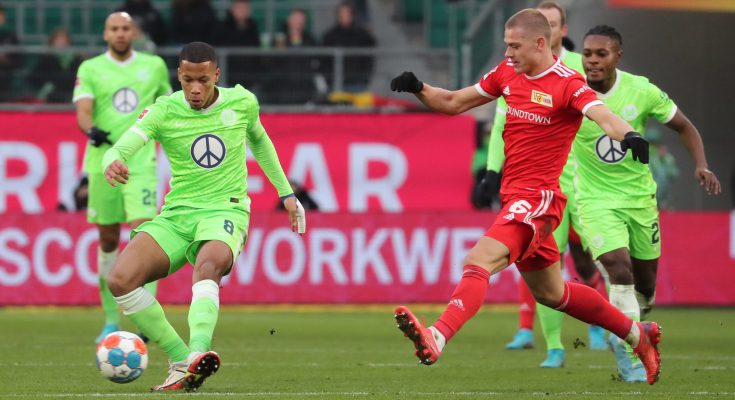 Milan target Raphael Onyedika has officially joined Club Brugge, so the Rossoneri are reportedly ready to get Aster Vranckx from Wolfsburg on loan with an option to buy for €11m.

The Rossoneri are finalising the last two purchases of the summer in midfield and defence.

Vranckx will bolster Stefano Pioli’s options in the middle of the park. According to La Gazzetta dello Sport, his arrival in Milan is imminent. The 19-year-old is expected to complete an initial loan move with an option to buy for €11m.

He will replace Franck Kessié who has joined Barcelona on a free transfer. According to the report, the deal could be finalised today unless other clubs, including Atalanta, make an official move for the promising midfielder.

The Rossoneri had made an attempt to sign Onyedika from Midtjylland, but the 21-year-old has joined Brugge for a reported €9m fee.

Meantime, Schalke 04 centre-back Malick Thiaw arrived in Milan yesterday and will undergo his medical with the Serie A champions today.