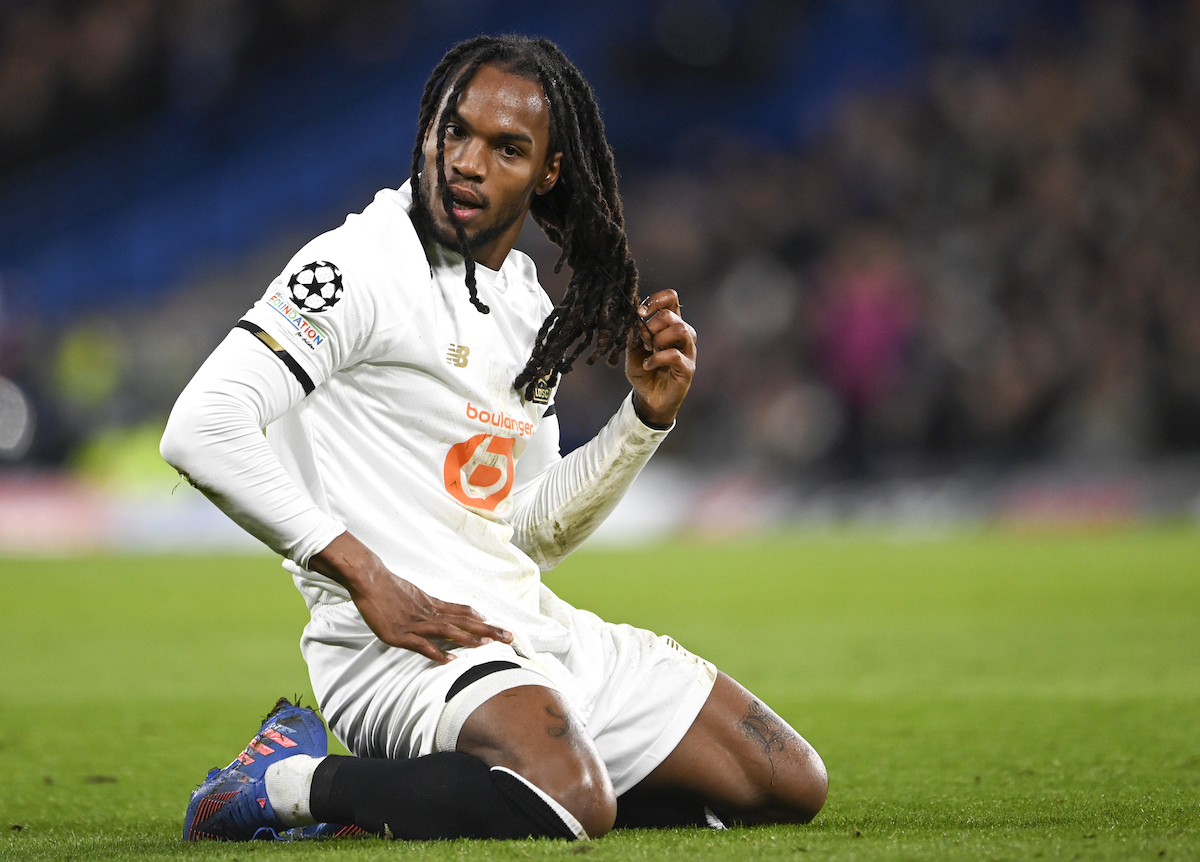 Milan have been working for months to sign Renato Sanches and developments in the last few days have seen them take a positive step forward.

The Rossoneri have been following the 24-year-old Portuguese midfielder for some time now and have already reportedly agreed a deal with Lille, worth around €20m with add-ons worth up to €5m. Paolo Maldini and Frederic Massara are now deep in talks with the player’s agent Jorge Mendes.

As reported by Calciomercato.com, Mendes has been closely following the news that Investcorp are looking to buy Milan and this seems like the perfect time to conclude business with the Rossoneri. Sanches himself wants to join the Milanese club and he’s excited to be reunited with friend Mike Maignan.

The talks between the two parties over the last few days have seen some positive steps forward, edging closer to a final agreement. The player’s salary will certainly be lower than the €5m asked for in January, but things are still looking good.