Milan Serie A 2021-22 season preview: all the completed transfers and what to expect 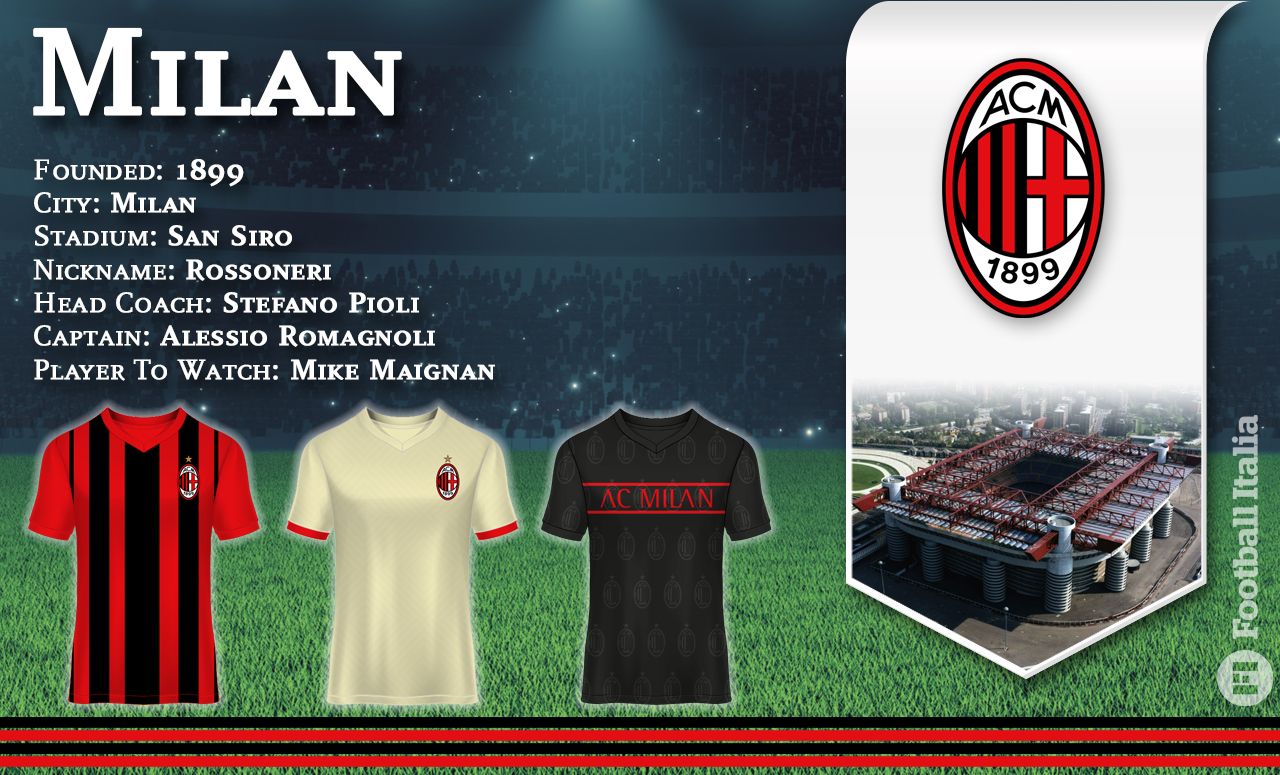 With the end of the summer transfer window, Football Italia previews the 2021-22 Serie A campaign and what to expect from Milan. Words Matt Santangelo.

Milan led the way for much of last season before Inter’s surge sent them to second place. Unlike their Scudetto rivals they have kept the same coach but the loss of key players Gigi Donnarumma and Hakan Calhanoglu – both on free transfers – means there hasn’t been much consistency for the Rossoneri either. 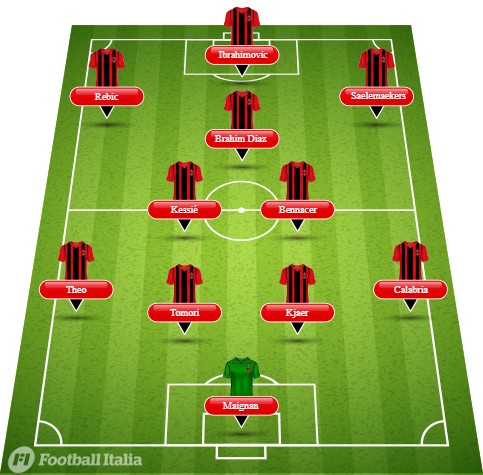 For Milan, there are expectations to aim for bigger, brighter and better after securing a return to the Champions League after a seven-year hiatus. With the club finishing in an impressive second place ahead of Juventus, Atalanta and Napoli, there is this optimism that the foundation is there to be built upon.

Despite the toxic departures of Donnarumma and Calhanoglu, Stefano Pioli still has a crop of veterans in Zlatan Ibrahimovic, Olivier Giroud, Alessandro Florenzi and Simon Kjaer to lead by example. Then there is the youth of Rafael Leão, Sandro Tonali, Franck Kessie, Ismael Bennacer, Brahim Diaz and Theo Hernandez who will undoubtedly be pushed to flourish into a more special grade of talent.

Opinions on Milan’s summer transfer activity are mixed, but another top-four finish and Round of 16 berth are ambitious, yet attainable, objectives to set.

As Milan’s longest-tenured coach since Massimiliano Allegri, a tip of the cap goes out to Stefano Pioli. Greeted at the door by fans with a #PioliOut campaign in 2019, the ex-Fiorentina boss took the job in stride and established a much-needed identity.

Pioli showed faith in young players like Theo Hernandez and Ismael Bennacer, putting them in a position to develop and start to scratch the surface of the potential his predecessor, Marco Giampaolo, bottled up in a short spell. With the help of Ibrahimovic and Kjaer as father figures to a band of youth, Pioli was able to leverage their experience and bring the most out of one of Europe’s youngest squads.

Despite near capitulation on the back end of last season, the 55-year old has this tight-knit group unified, confident within themselves and the mission at hand to continue re-establishing Milan as a power on the continent.

Despite losing his starting role last January from Fikayo Tomori, and having his status at the club in question, Alessio Romagnoli remains captain of the club. While the last season did not go according to plan, the now veteran Italian still is an exemplary professional who is quite dependable for Stefano Pioli.

A leader, and one of the longest-serving members on the current squad, Romagnoli will no doubt play a key role in any further success the Rossoneri wish to achieve this campaign. Plus, given his contract situation which remains an issue to sort out by club brass, perhaps Romagnoli has something more to prove seeing that he is both hoping to earn a pay raise and spot back onto Roberto Mancini’s radar for the 2022 World Cup.

When you have a squad as young, vibrant, and oozing potential as Milan’s, it can be hard to highlight one individual to keep a close eye on. However, due to the fact that he is replacing a generational talent in goal, Mike Maignan will capture the curiosity of quite a few this season.

Established at the top level, the Frenchman steps foot in between the posts off the back of a title-winning campaign with Lille in which he collected an impressive 21 clean sheets, a tally simply impossible to overlook. For just €13m, Milan got quite the coup in Maignan, a 26-year old bringing athleticism, agility, sure hands and overall command of the box that will earn the confidence and trust of the backline from the onset.

Milan may have seen one of the best in Europe walk out the door this summer, but they are in tremendous hands with Maignan who can stake his own claim as one of the elites.