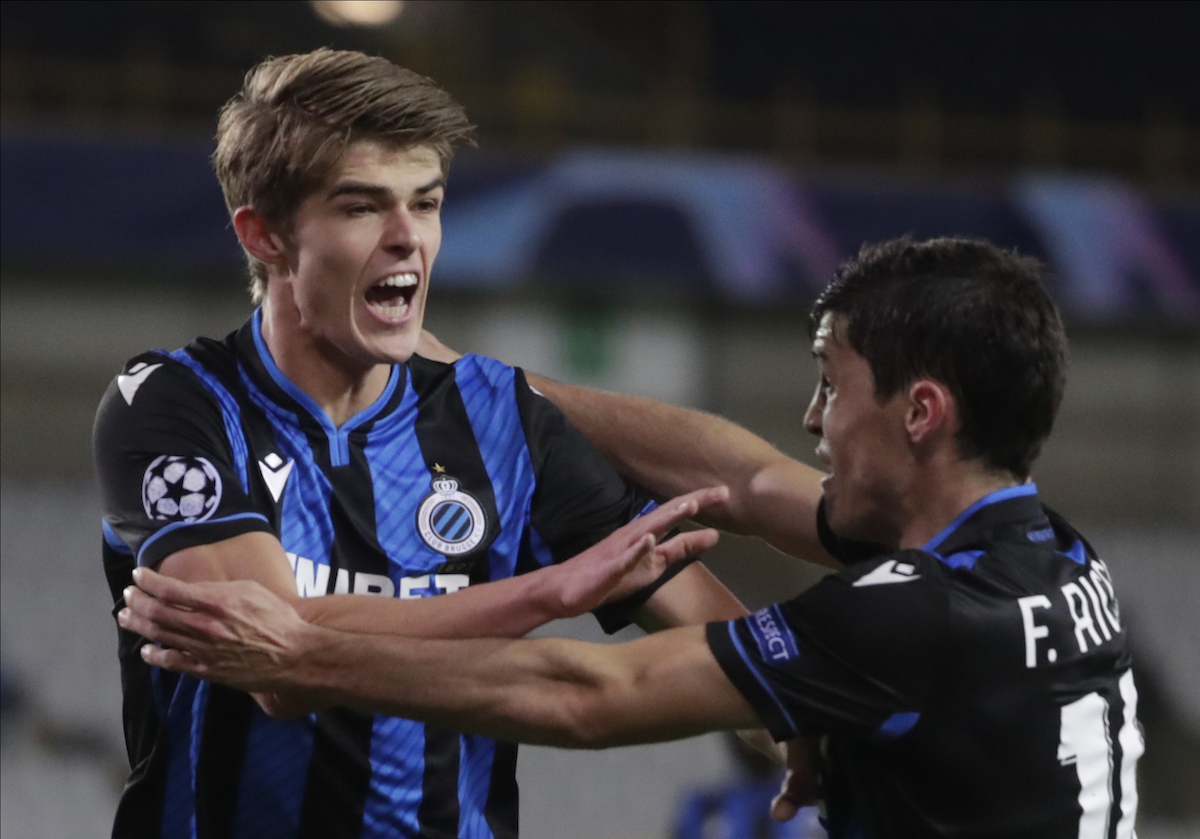 Milan are refusing to give up in their chase of Leeds United target Charles De Ketelaere and they’re ready to include some youth talents in the deal.

The Rossoneri’s previous offer for the 21-year-old Belgian forward was significantly lower than their Premier League rivals, who reportedly bid €30m plus add-ons. Despite their previous bid being €10m behind Leeds’, they’re refusing to give up on De Ketelaere.

As reported by Calciomercato.com, negotiations between Milan and Club Brugge have been going on constantly and during the talks it emerged that the Belgian side were fans of youth prospects Andreas Jungdal and Emil Roback. The pair could therefore be included in a deal for De Ketelaere, giving the Rossoneri a route to success.

Talks are now ongoing and the Milanese club could fully beat out Leeds in the coming days, with both clubs desperate to secure the 21-year-old talent’’s signature. Last season, De Ketelaere scored 18 goals and provided 10 assists in 49 appearances across all competitions.