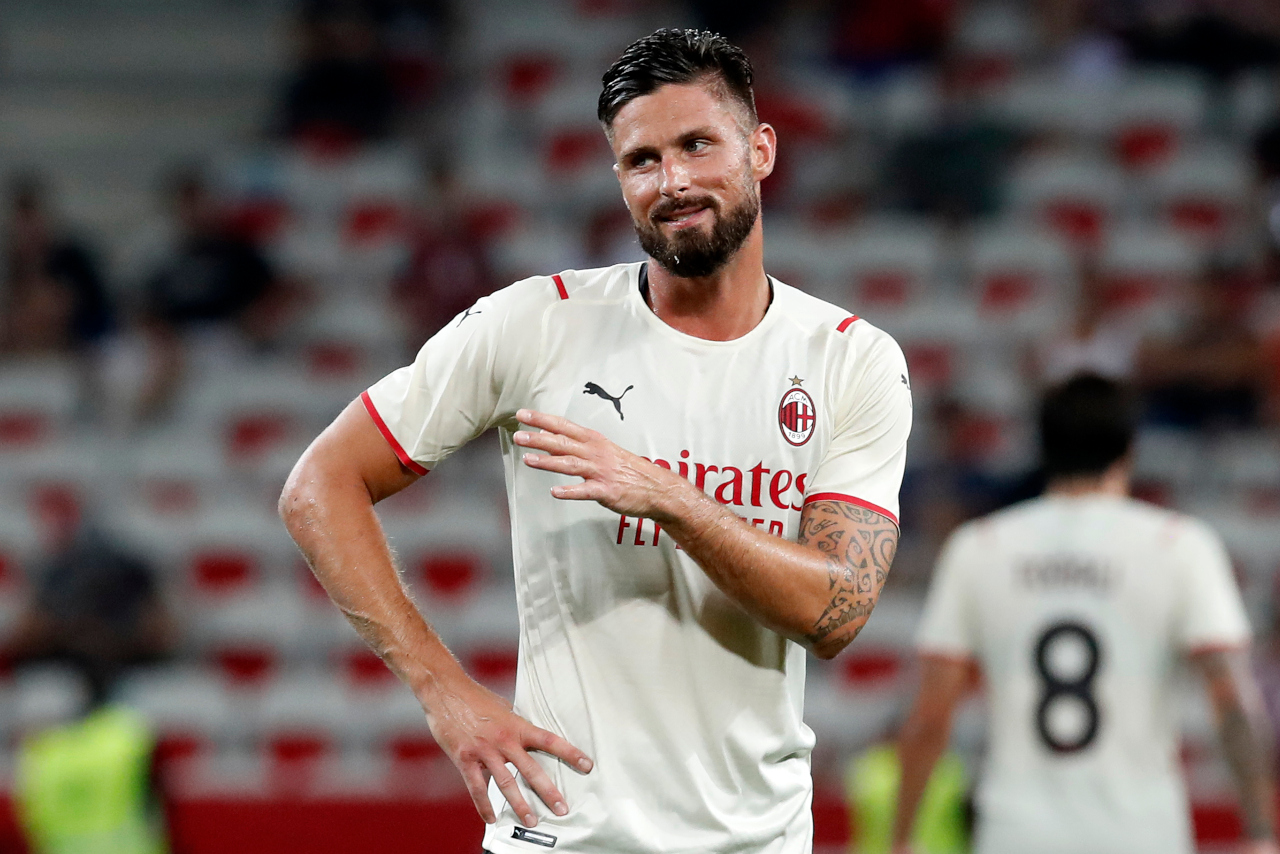 Stefano Pioli confirms that both Zlatan Ibrahimovic and Oliver Giroud are out of the Milan squad for tomorrow’s game against Juventus.

The Rossoneri were hoping to get Giroud in the starting XI after he came off the bench during the 3-2 Champions League defeat to Liverpool.

Ibrahimovic is already out of action after rushing his comeback from knee surgery and aggravating his Achilles tendon instead.

However, during his press conference, coach Pioli revealed neither of the veteran forwards would be available.

“Ibrahimovic is not really doing better compared to how he was feeling before the Liverpool game, so he won’t be there against Juventus, and neither will Giroud,” said the tactician.

“Ibra wants to be Superman, but he can’t do that. Giroud developed lumbago after the Liverpool trip.”

Tiemoue Bakayoko is also out of action, with Davide Calabria and Rade Krunic carrying knocks.

Alessandro Florenzi could therefore have to play at right-back, while Ante Rebic is the only option as a centre-forward.

It also remains to be seen whether Alessio Romagnoli will play in defence with Fikayo Tomori, as Simon Kjaer could require rest.

10 Comments on “Milan miss Ibrahimovic and Giroud against Juventus”