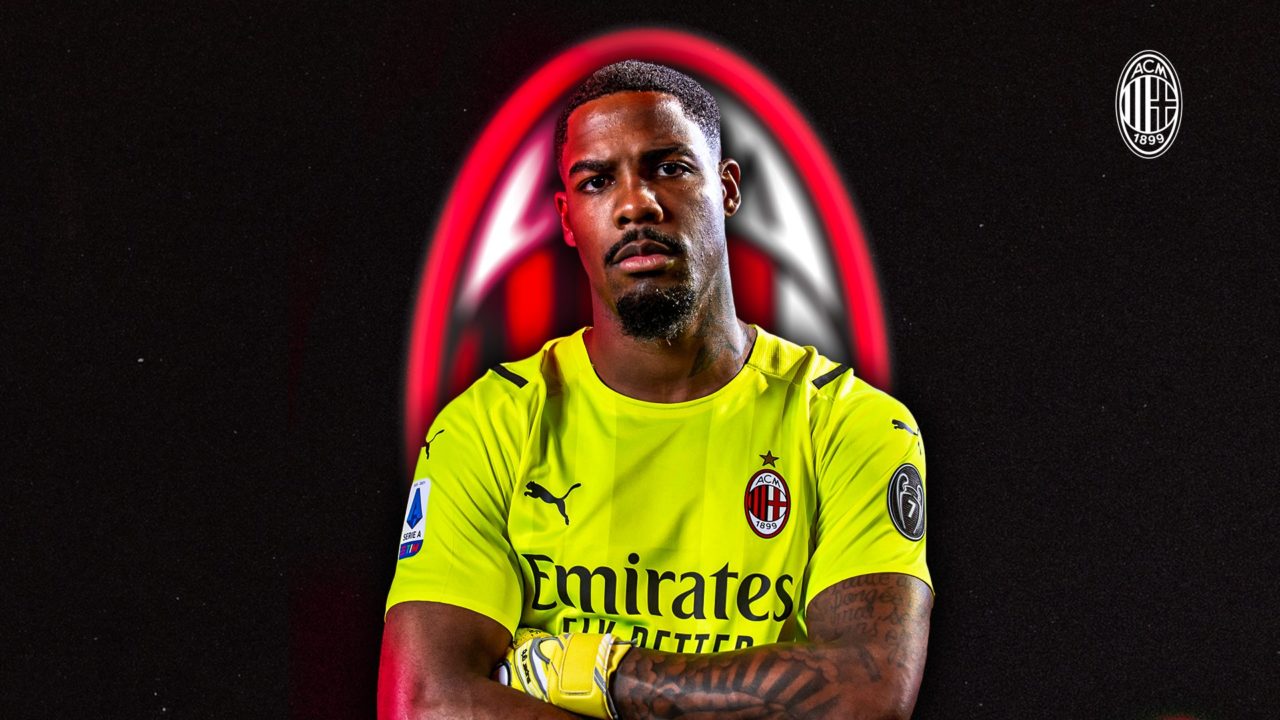 Milan have signed Antonio Mirante as a free agent after reports goalkeeper Mike Maignan will be out of action for at least two months following wrist surgery.

The France international required the keyhole surgery today after pain in his left wrist continued for several weeks, having sustained it originally last month.

A specialist consultant advised the operation and the worst fears are now confirmed, Sky Sport Italia claiming Maignan will be out of action for a couple of months at least.

That means missing circa 14 matches between Serie A and the Champions League.

Because of that, and the fact third-choice goalkeeper Alessandro Plizzari is out until January with a knee injury, Milan opted to pick up 38-year-old Mirante as a free agent.

The former Roma goalkeeper had his medical today and signed the contract to June 2022, with an option to extend for another season.

Ciprian Tatarusanu is the second-choice shot-stopper and expected to take over the gloves this weekend against Hellas Verona.

They are already without Theo Hernandez for this weekend, as the full-back contracted COVID-19 while on international duty with France in the Nations League.