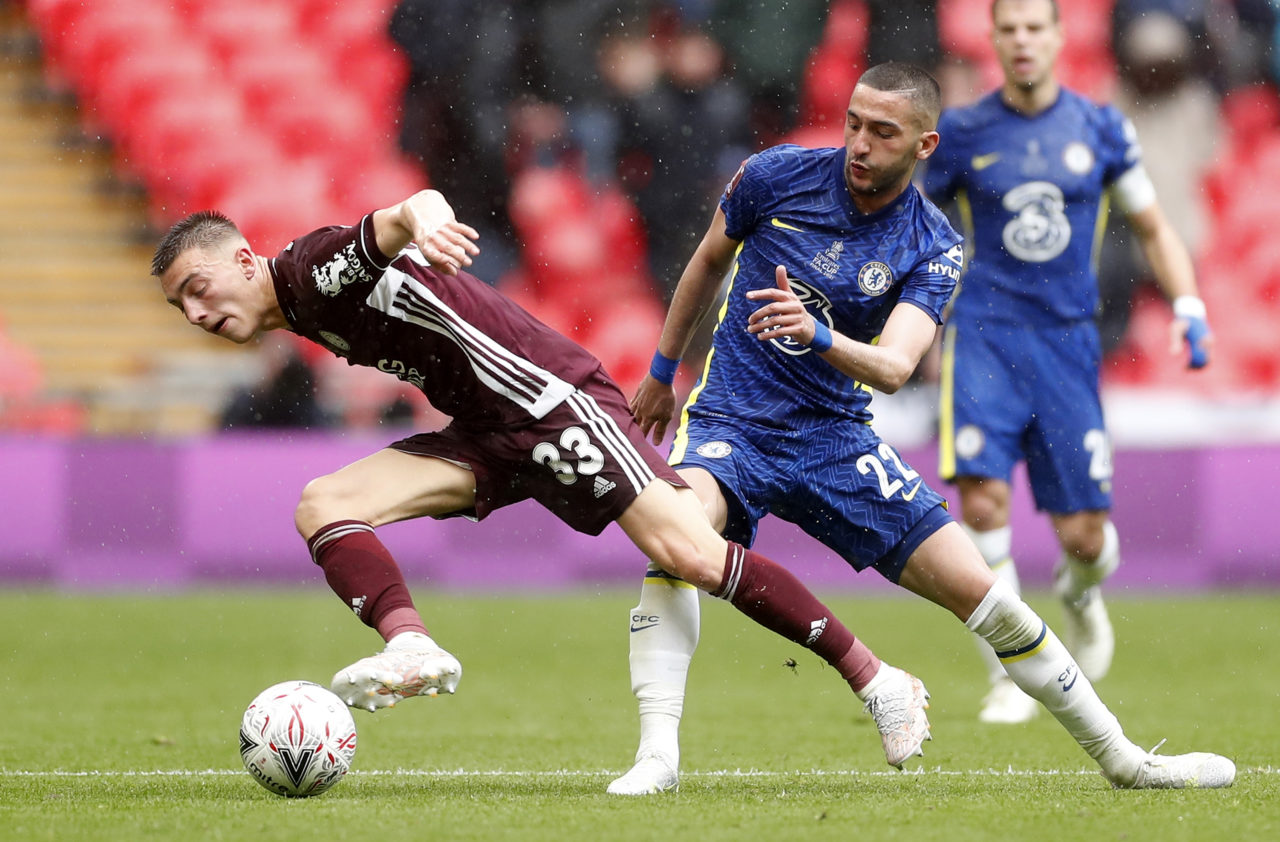 Milan are back in negotiations for Chelsea creative midfielder Hakim Ziyech, according to Sky Sport Italia, and he could arrive on loan.

The 29-year-old Morocco international has been repeatedly linked with a move to San Siro, but this time it might actually happen.

Born and raised in the Netherlands, he plays in the trequartista role behind the strikers, which is one of the positions Milan need reinforcements to compete with Brahim Diaz.

His contract runs to June 2025, but Sky Sport Italia transfer expert Gianluca Di Marzio claims Ziyech has now put in a transfer request and is eager to move on after two seasons at Stamford Bridge.

The version of events given by Calciomercato.com is that Ziyech’s agents proposed him to Milan, with Chelsea open to a loan for €6m with option to buy.

He scored eight goals and provided six assists in 44 competitive games for Chelsea this season.

Ziyech has struggled for consistency in the Premier League and could potentially be available on loan with an option to buy at the end of the season.

There are also some concerns over his salary, worth over €6m per season.