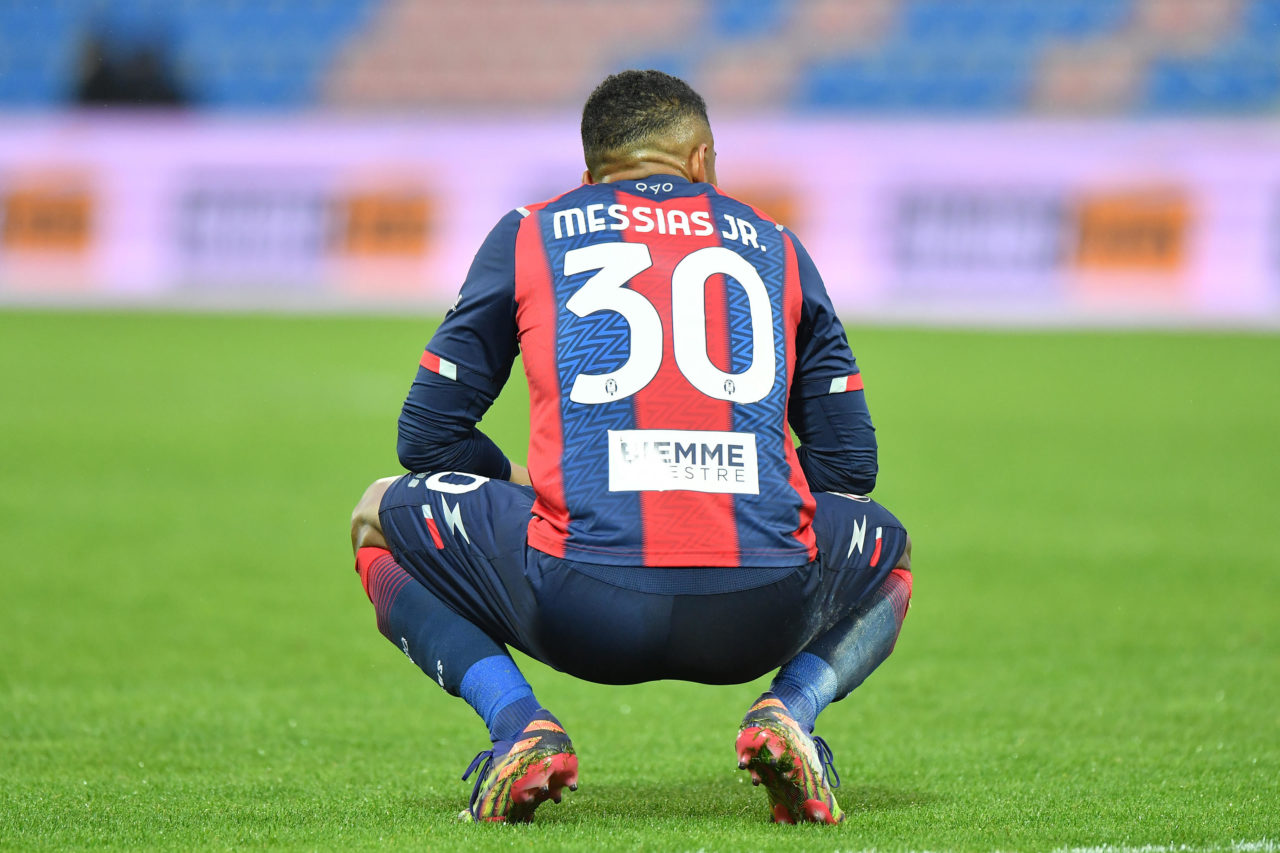 Junior Messias truly has made a dream come true by signing for Milan, as he was in Serie D until three years ago and supplemented his income by delivering washing machines.

The 30-year-old Brazilian completed the transfer today from Crotone, on loan for €2.6m with an option to buy for a further €5.4m plus bonuses.

It’s a remarkable rise for Messias, who only made his Serie A debut last season for Crotone, contributing nine goals and four assists.

His previous clubs before joining Crotone in 2019 were Casale, Chieri and Gozzano, playing in Serie D until stepping up to Serie C in 2018-19.

Before that, Messias played the sport purely as a hobby, supplementing his income with jobs that ranged from recovering bricks from demolished buildings to delivering washing machines.

It was former player Elio Rossi who met him during one of those local games in Turin and managed to get the €1,500 per month salary for Messias to become a football player at Casale.

Some of his relaxed approach to the sport is still visible in his Serie A performances, as his jersey was ripped during a match last season.

Rather than flounce off or wait for a new shirt to be delivered, he simply tied a knot in the torn part and carried on.

Even if Milan don’t take up their option to buy from Crotone, Messias will experience a fairy tale regardless, going from Serie D to San Siro in just three years.

10 Comments on “Messias, from Serie D to Milan in three years”