Marotta opens up about Lukaku’s move to Chelsea, Haaland and Dybala 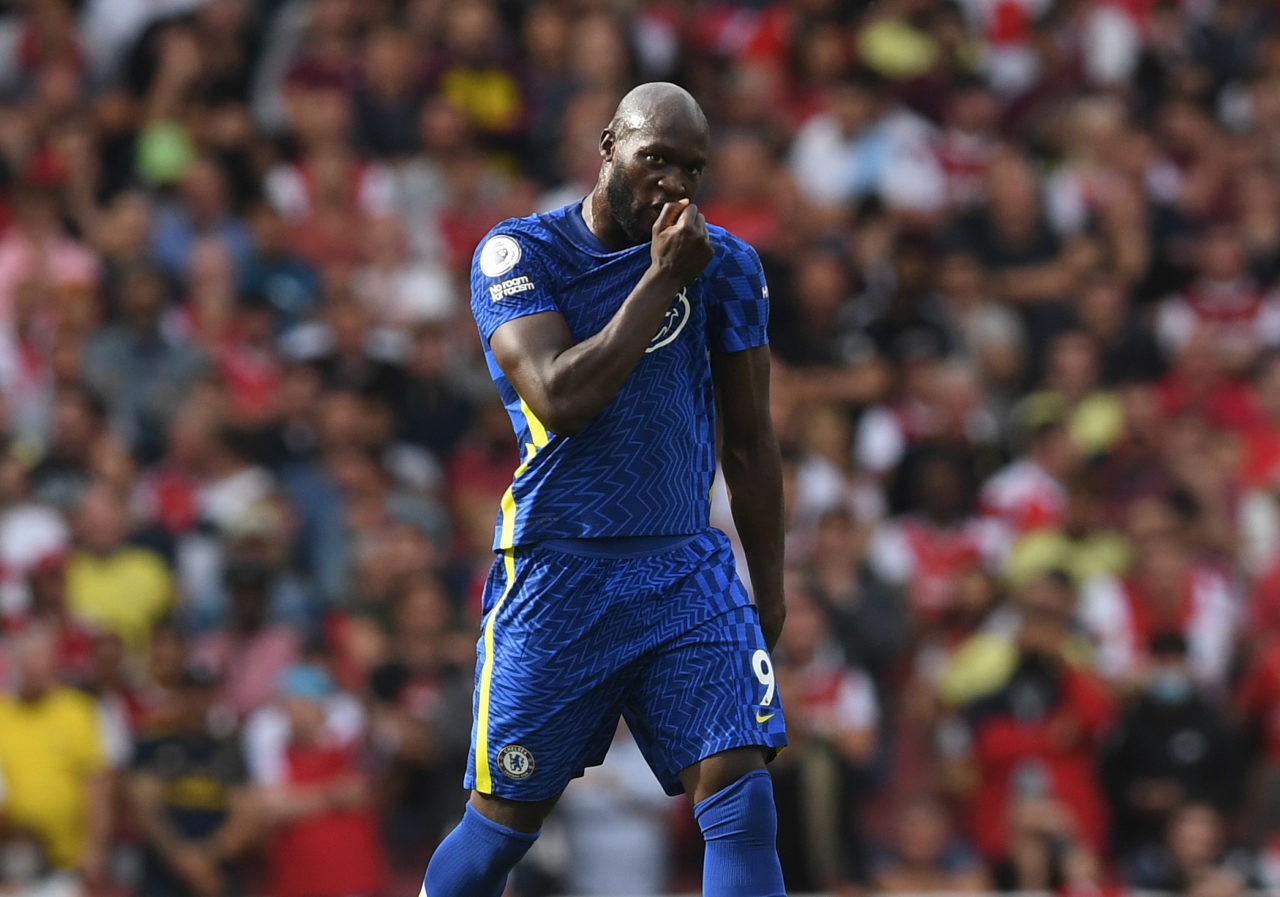 Inter CEO Beppe Marotta does not feel betrayed by Romelu Lukaku, admits he wanted to swap Mauro Icardi with Paulo Dybala and that not signing Erling Haaland is one of his biggest regrets.

The Inter director spoke during La Gazzetta dello Sport’s Festival Dello Sport in Trento. He revealed Inter won’t sell a big name in January and suggested the Nerazzurri could make new signings in the winter.

The Serie A champions sold Romelu Lukaku and Achraf Hakimi in the summer and Marotta described negotiations with Chelsea, insisting that he doesn’t feel betrayed by the Belgian striker.

“I know by experience that you must be ready to face unexpected events. Lukaku had told us he wanted to return to Chelsea and with something like this, you can only accept the player’s desire,” Marotta said.

“At that point, a negotiation began, we created our price and imagined the alternatives. These things happen in football, I do not feel betrayed or upset, we evaluated the opportunities, such as cashing in a significant sum for the club’s finances. We carried out a good operation.”

Marotta, a former Juventus director, confirmed Erling Haaland was close to joining Juventus during his tenure in Turin.

“I have many regrets, the last one is Haaland, who could have joined Juventus for €2-3m. In such cases, you have to have the strength to go beyond your budget when they tell you that he is a talent to be signed. That’s where the financial creativity of doing the operation comes in.

Marotta can ‘rule out’ big sales in  the future: ‘I reassure our fans’

“Haaland is one of the best strikers in Europe now. Can he come to Italy now? Absolutely not, there is a huge gap with the Premier League or La Liga, we are a transitional league, not the final destination.”

Last but not least, Marotta wanted to sign one of Juventus’ brightest stars in the past, namely Paulo Dybala. The Argentinean sees his contract expire in June 2022, but according to reports in Italy, he has reached an agreement to extend his stay at the club until 2025 or 2026.

Marotta confirmed he wanted to swap Mauro Icardi with his compatriot.

“I could have signed him at Inter, but surely he will sign [a contract extension] with Juventus now. I think he is in the best condition to represent the present and the future of Juventus.

“I could have signed him when there were rumours regarding a swap deal with Icardi.”