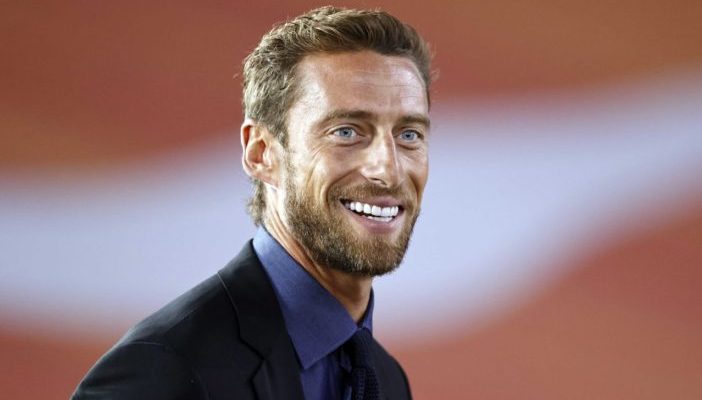 Former Juventus and Italy midfielder Claudio Marchisio believes England can go far at the World Cup and jokes about added time in their 6-2 win against Iran: ‘A penalty shootout was the only thing missing…’

The Three Lions secured a comfortable 6-2 win over Iran in their World Cup opener at Qatar 2022.

Harry Kane didn’t put his name on the scoresheet, but Marchisio, who faced the Englishman many times on the pitch, praised his performance.

“He worked for the team, Jude Bellingham was the first player born after 2000 to score a goal at the World Cup, and England handled the game well from the start,” the ex-Italy midfielder told Rai Sport.

“If they continue like this, they can get satisfaction in this tournament.”

The match lasted more than two hours as there were almost 30 minutes of added time, 14 in the first half and 10 in the second.

Iran keeper Alireza Beiranvand was involved in a clash of heads with his teammate Majid Hosseini after just nine minutes and received lengthy treatment. He remained on the pitch for barely 30 seconds and was eventually replaced by Hossein Hosseini. There was further added time due to a VAR check for a potential penalty incident for England.

“A penalty shootout was the only thing missing in the game…” joked Marchisio when commenting on the unusual game’s length.