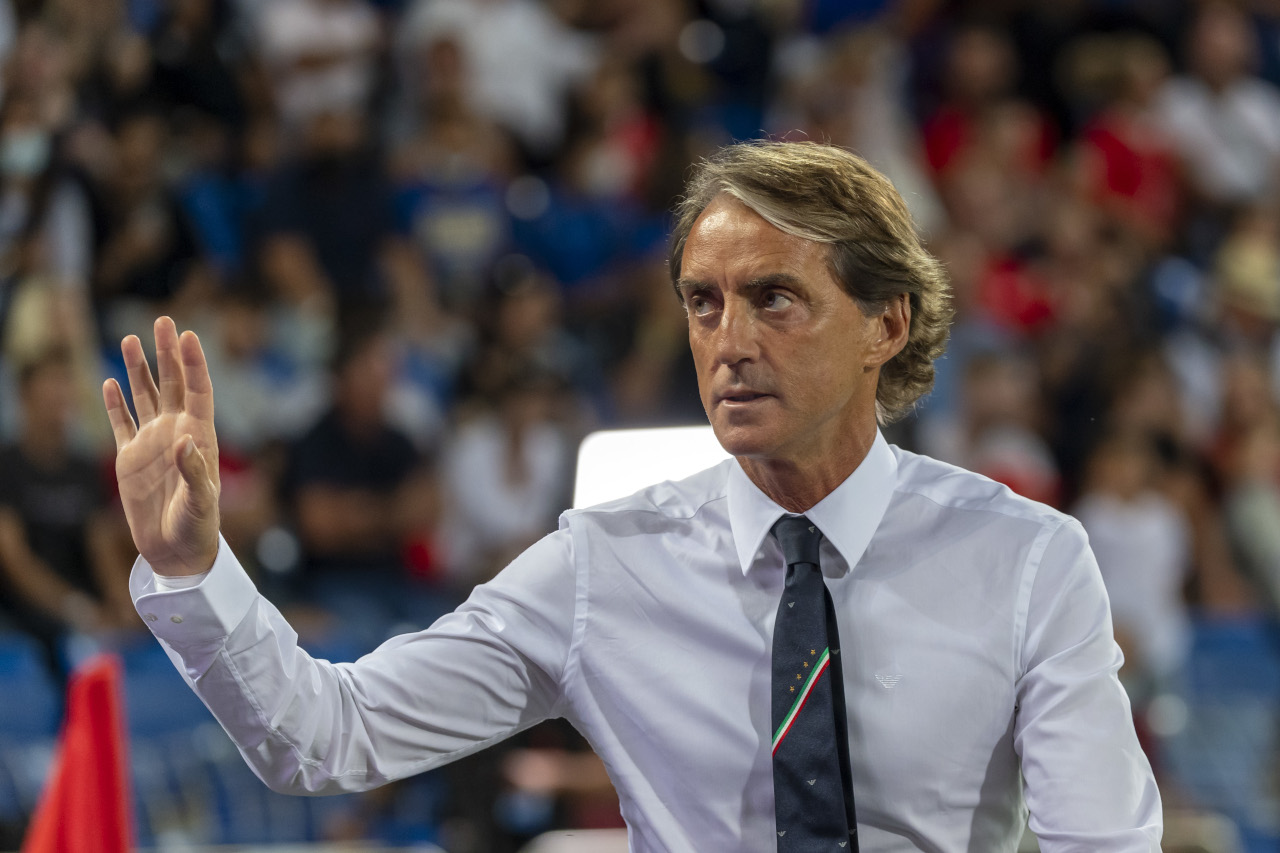 Italy CT Roberto Mancini said Chelsea midfielder Jorginho ‘should win’ the Ballon d’Or 2021 and stressed the Azzurri ‘must win’ against Belgium to ‘strengthen’ their position in the FIFA ranking.

The Azzurri coach spoke ahead of the match against Belgium at the Allianz Stadium tomorrow, when the two nations fight for third place in the UEFA Nations League.

The 30 candidates for the Ballon d’Or 2021 were unveiled by France Football, with five Italians on the list and Mancini believes Jorginho, who picked up the Champions League and the European Championship, should win the prize.

“They are there because they are good, not because of me,” Mancini said at a press conference when asked who he would vote for.

“Jorginho should, in my opinion, win the Ballon d’Or. He has won everything and deserves it a lot. It would seem strange to me otherwise.”

Italy could try something new against Belgium, as the coach said he might give some other players an opportunity to shine for the Azzurri.

“Trying someone new means giving some other players the opportunity to show their worth,” Mancini added. “It’s important, also because some starters might be missing.

“Furthermore, tomorrow’s game is also important to strengthen our position in the ranking.”

Mancini was asked what he can promise the players and the fans for the next three years.

“We have embarked on a beautiful path and we must continue,” Mancini said. “We have young lads who can play together for another five or six years.

“I was very proud of what they did the other night, both in the first and in the second half. To play against Spain with 10 men is the worst thing, but we managed to be compact and score a goal.

“There was the risk of losing with four or five, but instead they were very good.”

Belgium are expected to experiment too, as coach Roberto Martinez has confirmed there will be changes.

Romelu Lukaku and Eden Hazard are not in the squad for the match against the Azzurri and Mancini is expected to start with a false nine again.

“We must first of all look at the physical conditions of several players,” he stressed. “We will certainly change something.

“Belgium are first in the ranking and thus will have no problems for the draw in the World Cup, while we must win.”

Without Andrea Belotti and Ciro Immobile available, Mancini said the ‘false nine’ was not the problem for Italy against Spain.

“This is not a big problem. In the first half the team were playing well,” Mancini continued. “They had a couple of chances to score.

“You sometimes talk about the ‘false nine’, but [Lorenzo] Insigne and [Federico] Chiesa are attackers, they are not defensive players.

Pellegrini: ‘Spain not superior to Italy’

“The team plays and attacks, then there were 10 of us, everything changed. It’s clear that you have to give them some possession, but you have to respect the qualities of your opponents too.”

Mancini revealed he was planning to give Giacomo Raspadori a chance at San Siro.

“I would have given him time at San Siro too, but we remained in 10,” Mancini said. “Tomorrow, he will have the opportunity to play…

“But we must also think that he’s a young lad. He will have a great future, but we cannot give him all the responsibilities.”

Jorginho was with Mancini at the press conference, but the coach was not sure if the Chelsea midfielder will start against Belgium.

“We will see tomorrow, we must evaluate everyone’s conditions and have respect for the physical conditions,” the coach revealed. “In the morning, we will decide.”