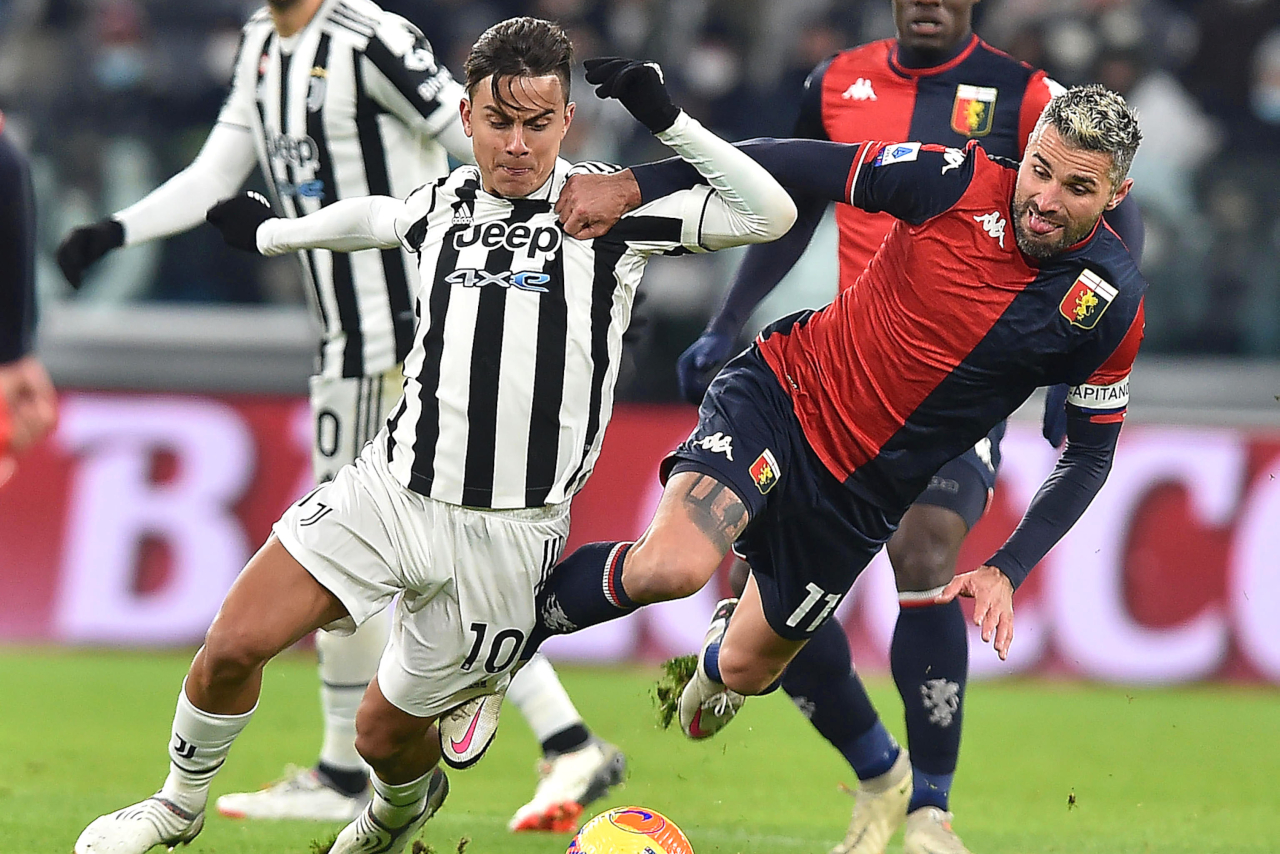 Several top clubs in Europe have been linked with signing Paulo Dybala as a free agent in the summer and according to La Gazzetta dello Sport, Manchester City are considering offering the Argentinean a €10m-a-year contract.

That’s exactly how much Juventus and Dybala had reportedly agreed only a few months ago when the striker seemed on the verge of extending his expiring contract with the Old Lady.

However, Juventus will change the terms of the agreement in their next meeting with Dybala in February.

According to multiple reports, Juventus’ proposal will be much lower. Tuttosport even revealed last week that Dybala and the other five Juventus players with an expiring contract could be offered a 15% pay cut.

In this scenario, Liverpool, Tottenham Hotspur, Inter and Manchester City have reportedly set their sights on the 28-year-old.

According to the latest report of La Gazzetta dello Sport, Pep Guardiola has demanded the signing of the Argentinean, and City could offer him a €10m-a-year deal, more than any other suitor so far.