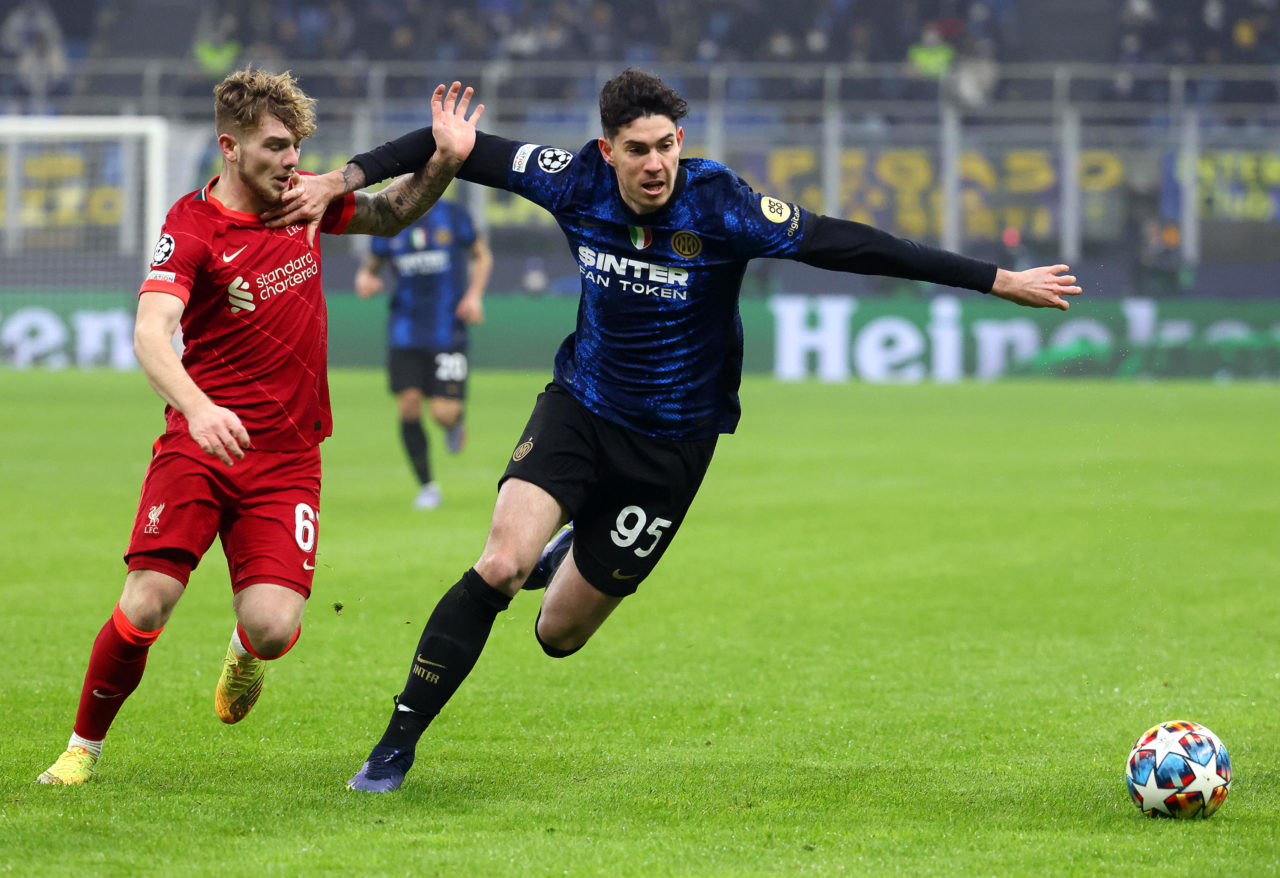 According to La Gazzetta dello Sport, Manchester United are preparing an offer for Inter‘s Alessandro Bastoni, but Manchester City and Tottenham are also interested.

The Nerazzurri need to sell one of their stars in the summer and the Italy international seems the most likely to leave, despite a recent contract extension with the Serie A giants. Inter once again need to balance the books and are unwilling to sell their star striker Lautaro Martinez, so Bastoni, one of their most valuable players, could leave.

La Gazzetta dello Sport reports that Manchester United, City and Tottenham Hotspur are strongly interested in the 23-year-old, with new Red Devils’ boss Erik ten Hag being a huge admirer of the product of Atalanta academy. The Premier League giants are preparing their offer to sign Bastoni.

However, the Nerazzurri won’t listen to offers below €60m and in case Inter sell their star defender, Antonio Conte and Fabio Paratici will surely try to bring him to Tottenham. The Italian tactician coached Bastoni during his two-year spell at Inter and has a close bond with his compatriot.