Maldini: ‘Pressure is on, but Milan can handle it’ 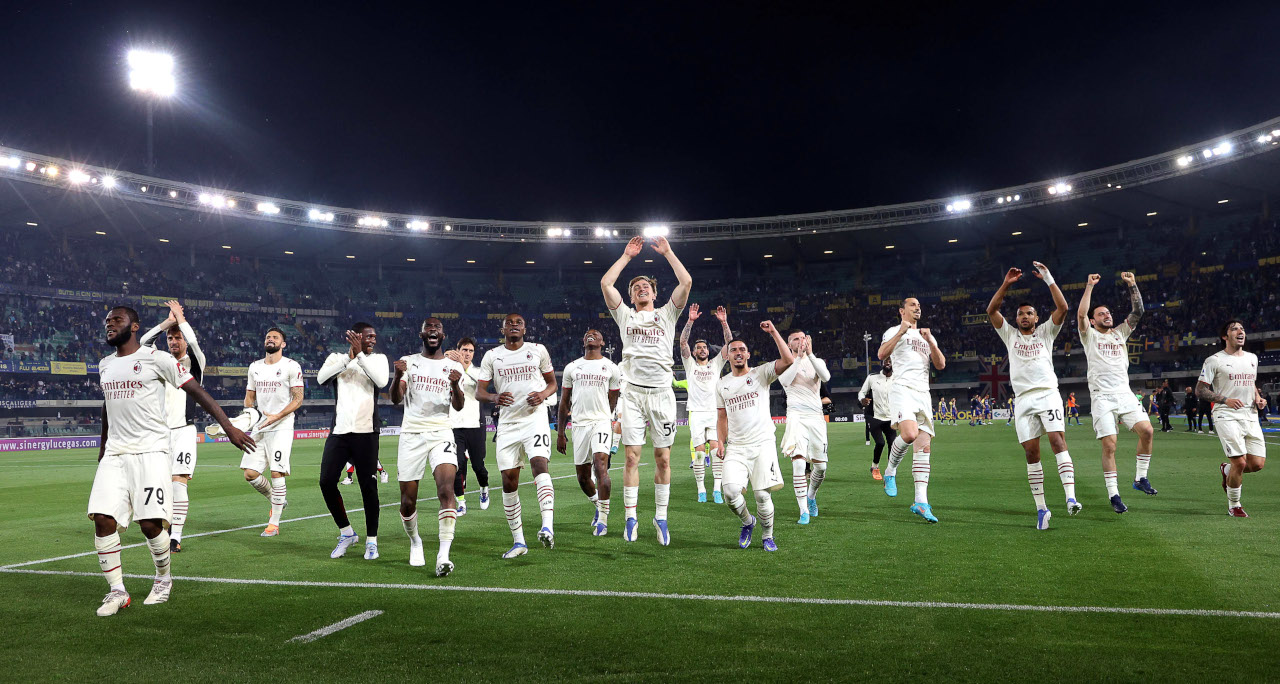 Paolo Maldini admits the pressure is on Milan going into the final two rounds, but they proved with the comeback win against Verona that they ‘can handle it.’

The Rossoneri retained their two-point lead at the top of the table with this evening’s 3-1 victory at the Stadio Bentegodi.

Marco Davide Faraoni had put Hellas in front, but a pair of Sandro Tonali goals on Rafael Leao assists and Alessandro Florenzi off the bench sealed it.

“With so much enthusiasm around us, the important thing now is to try to give a sense of calm,” the technical director told Milan TV.

“It was a match, unlike the one against Lazio, where we started very strong and dominated for the first 20-25 minutes, seeing a goal ruled marginally offside.

“If you go behind in that situation and you are not ready, it can spark a crisis. When there are so few matches left and you can see the finish line, if the team isn’t sufficiently mature to react in the right way, they could lose their heads.

“I really have to congratulate the lads, they did everything that was asked of them, including those who came in off the bench.”

Milan will be the Champions of Italy if they pick up at least four points in the remaining two games, at home to Atalanta and away to Sassuolo. Do they feel close?

“We are close because there are only two rounds left. These are not easy games, but neither was the one we played this evening,” added Maldini.

“I watched Atalanta today, they are alive and kicking, still challenging for Europe and full of top level players. We are playing at San Siro, a packed house.

“There will be a lot of pressure on us, but we can handle it.”

It’s brace for Sandro Tonali on his birthday and another assist for Rafael Leão. pic.twitter.com/5Zi1biPtz1