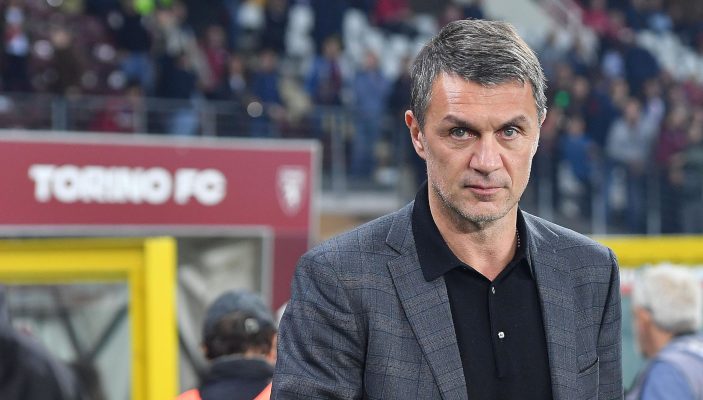 Paolo Maldini describes his reaction to the goal of his son Daniel against Milan: ‘I followed Adriano Galliani’s advice…’

The Rossoneri secured a 2-1 win over Spezia on Sunday night but needed a late Olivier Giroud goal to earn all three points at San Siro as Paolo’s son Daniel scored the equaliser in the second half.

Daniel is on loan from Milan and has become the first member of the Maldini family to score a goal in a competitive match against the Rossoneri.

“It was written,” Maldini said during the Golden Boy 2022 Ceremony in Turin, as quoted by Milannews.

Ironically, Daniel had scored his first Serie A goal for Milan against Spezia in 2021-22.

“Of course, my idea was to win more easily, not at the last minute. I followed Galliani’s advice before Milan-Monza, don’t move for a week,” continued Maldini.

“That’s what I also did during the game, I showed no emotions, but as a father, I could only be super happy.”

Galliani, a former Milan director, had faced the Rossoneri for the first time as an opponent two weeks ago, losing 4-1 at San Siro.

Maldini was named as the Best Director in 2022 at the Golden Boy and was awarded by his former Milan and Italy teammate Alessandro Costacurta.