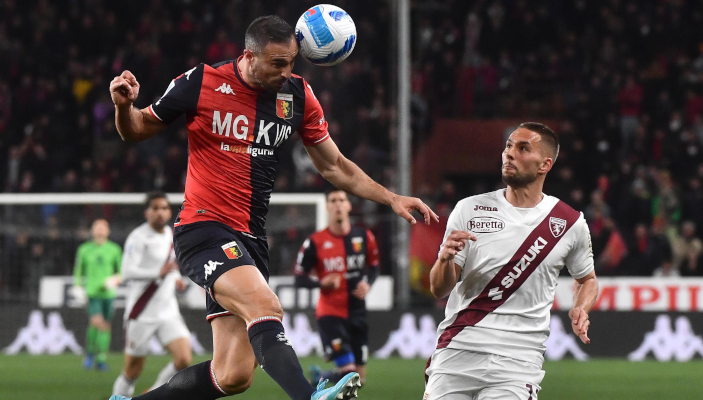 Roma have reportedly found their reinforcement in defence, as negotiations are progressing with free agent Nikola Maksimovic.

Jose Mourinho made it clear he wanted a new centre-back to bolster the squad, especially after Marash Kumbulla’s injury, and back-to-back defeats against Udinese and Ludogorets raised alarm bells.

According to multiple sources including Sportitalia and La Gazzetta dello Sport, talks are in full swing with former Genoa centre-back Maksimovic.

The transfer window is closed, but clubs can still sign free agents.

The 30-year-old had been linked with a move to Turkey, but is now said to be close to a deal with the Giallorossi instead.

A Serbia international with 25 senior caps, Maksimovic spent most of his career in Italy.

He first arrived for Torino in 2013, then moved to Napoli, had a very brief six-months spell at Spartak Moscow and joined Genoa in 2021.

Maksimovic has 146 Serie A appearances under his belt, scoring two goals and providing five assists.

A concern around signing the player is that he skipped 23 games for Genoa last season due to muscular problems and will turn 31 in November.

One Comment on “Maksimovic in talks for Roma move”