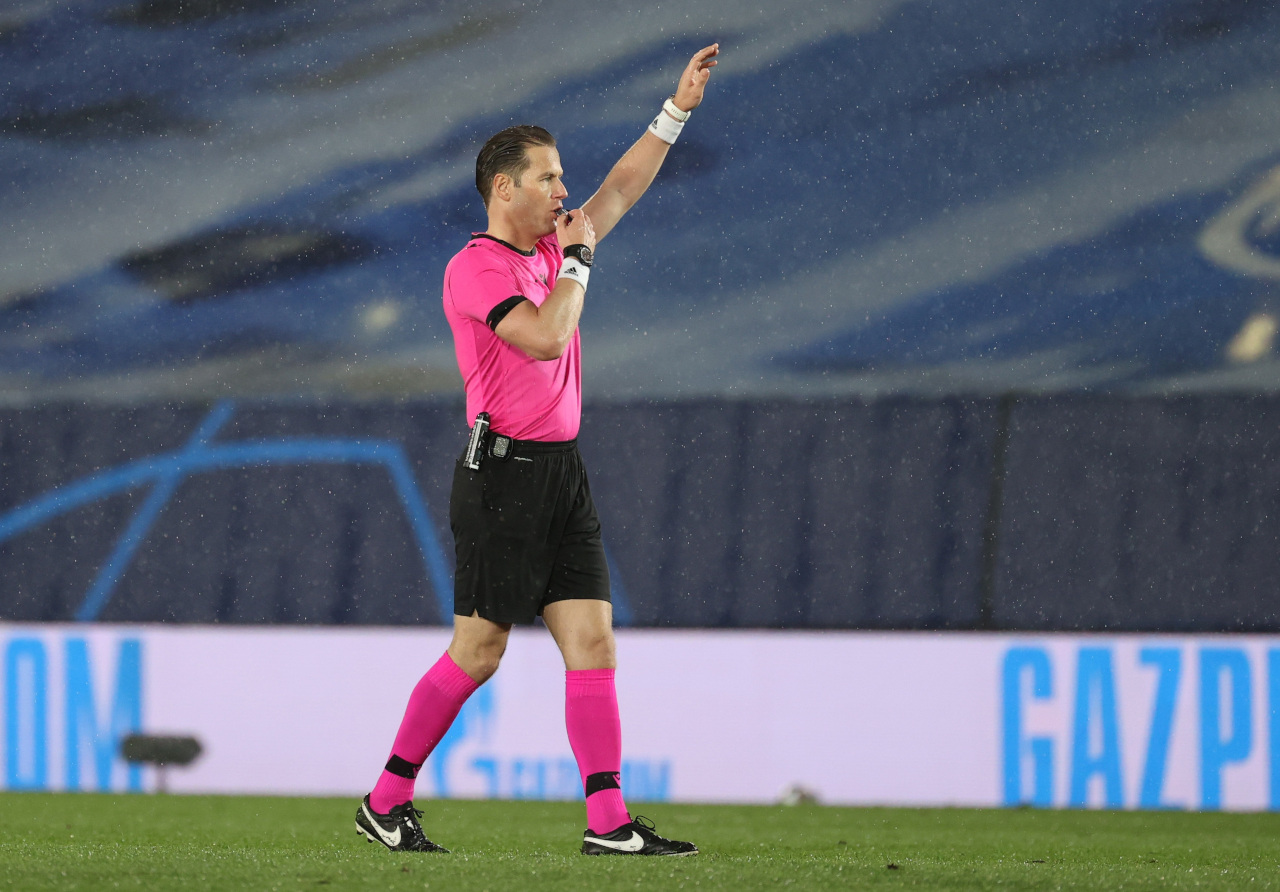 Dutch referee Danny Makkelie has been assigned to the opening Euro 2020 game between Italy and Turkey, with Stephanie Frappart as the fourth official.

Makkelie will be the referee, with Hessel Steegstra and Jan de Vries as his assistants.

Kevin Blom will be the VAR, assisted in the booth by Pol van Boekel and Christian Gittelmann.

The fourth official is Stephanie Frappart, who became the first woman to referee the European Super Cup as well as a Champions League game.

That includes the 2019-20 Europa League Final, with Sevilla beating Inter 3-2.

The senior Azzurri are unbeaten under Makkelie, during the 3-2 away win in North Macedonia in 2016 and 0-0 home Nations League draw with Portugal in November 2018.

Makkelie’s record with Turkish sides is of two wins, one draw and one defeat.

His only game with the national team was a 2-1 friendly win over Sweden in March 2016.