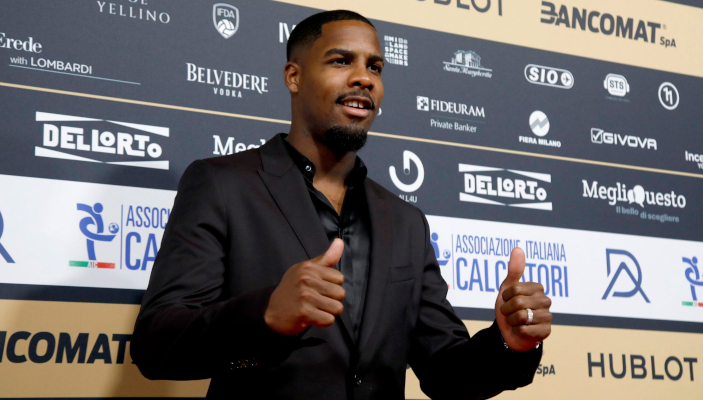 Mike Maignan was named the fifth top goalkeeper in the world and 25th in the Ballon d’Or rankings, but above all hopes he will make his Milan comeback this weekend. ‘It is a dangerous injury.’

The shot-stopper was crucial in their Serie A title victory last season and that earned him joint 25th position in the overall Ballon d’Or votes.

Currently out of action after picking up a calf injury during international duty with France last month, Maignan spoke to Sky Sport Italia about his imminent return as he attended the Gran Gala del Calcio.

“It is wonderful to be here, as it’s my first time and I am very proud for my teammates and family. Being here means we’re doing good work and must do even more,” said the goalkeeper.

“I am at the Milanello ground every day to work and hope to be ready for the Monza match, but we’ll have to see with the coach and doctor if I am at 100 percent, because this is a risky injury for relapses.

“I had told the coach I wanted to play against Verona, but they warned me it is a dangerous injury and I listened to their advice.”