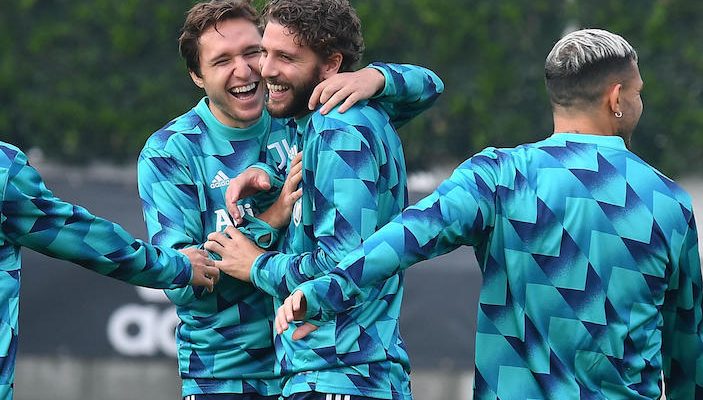 Bianconeri coach Massimiliano Allegri gave the players not competing at the World Cup a short break before they resumed training in Turin, with the restart date set for December 6. 11 Juventus players are fighting for the World Cup in Qatar, including Dusan Vlahovic, Adrien Rabiot and Angel Di Maria.

As reported by Gianluca Di Marzio, Locatelli has cancelled his holiday almost two weeks early in order to get a head start on training with Juventus. The 24-year-old Italian has already restarted work in Continassa and is desperate to be at his best for the return of Serie A in 2023.

Locatelli has struggled to show his best under Allegri this season, failing to contribute to a goal in 17 appearances across all competitions. The return of Paul Pogba may limit his chances in the second half of the season and he’s keen to show what he can do for the Bianconeri.